The new Reality Expansion Pack for X-Plane 11 default Cessna 172SP unveiled few hours ago on Twitch did just hit the stores and it is now available to the public. 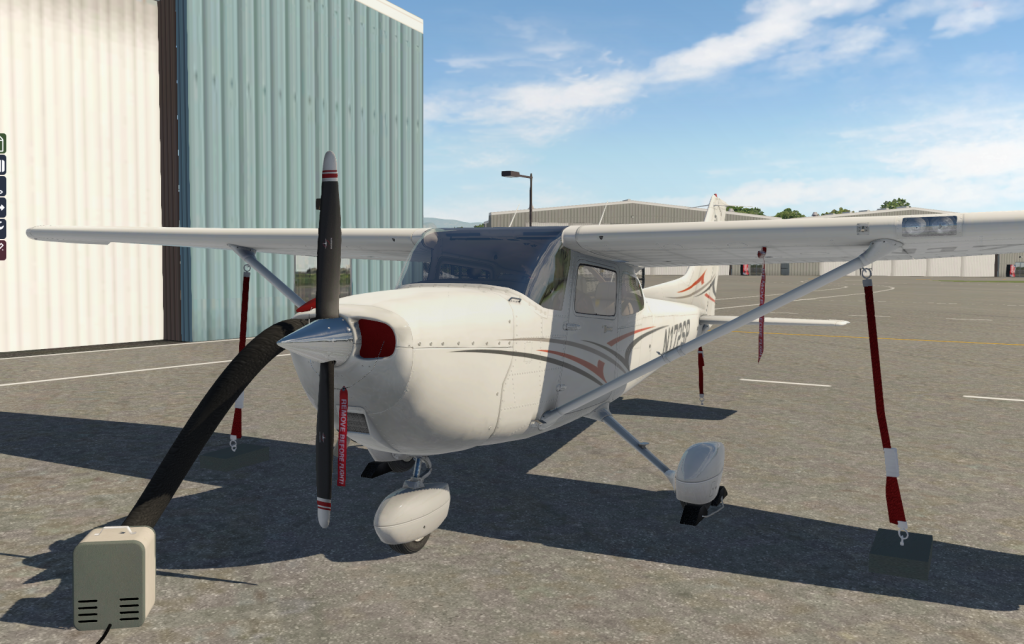 There are already some other Cessna 172 for X-Plane so why doing another one? As you will discover next, it was not a marketing decision but rather a call of duty.

First of all, the default Cessna 172 is astonishing. It has a beautiful three dimensional model and it is a good platform for further development. There’s already a free mod to fit the GTN650 to its cockpit (and REP is compatible with it!).

Moreover, I’m currently using a Cessna 172R for my instrument rating in real world (this is me flying I-MIKJ).
The “R” model is just like the “SP” but with 160HP derateng engine. Having a REPped C172 in the sim is a good way to train at home! It was fun to fly the real plane and then get home and do the same thing with XP11, comparing the sim with what has been recorded by the GoPro.

Last but not least, the Super Cub has been delayed for technical reasons (the guy from ASDG working on the UI has been called to go flying A32X!) and so we had to rework some things.
By the time that happened, we already had a working Continental Titan X engine. As some of you already know, the Titan engine is just a Lycoming IO-360 licensed to Continental and, guess what?, the C172SP has got a 180HP Lycoming IO-360-L2A. Bingo! 🙂 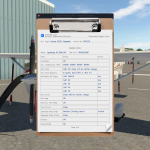 Do I really need to list them? This package has got all the well-known features of REP, such:

This Reality Expansion Pack is version 3.1. That means that we added a new feature to the previous 3.0 version: dynamic ground roll sounds!

This new version generates the ground roll sounds dynamically basing on the behavior of the landing gear and the tires. That means that the real bumps of the terrain drive the sounds.

Check the video below to understand what I mean.

When will REP 3.1 be available for older aircrafts?

As usual, the REP upgrade will be free for the current users so if you already own the C210, one of the Bonanzas or the Baron, you get the upgrade (and the dynamic ground roll) for free as soon as the new package is released.

REP for default Cessna 172 is now on sale