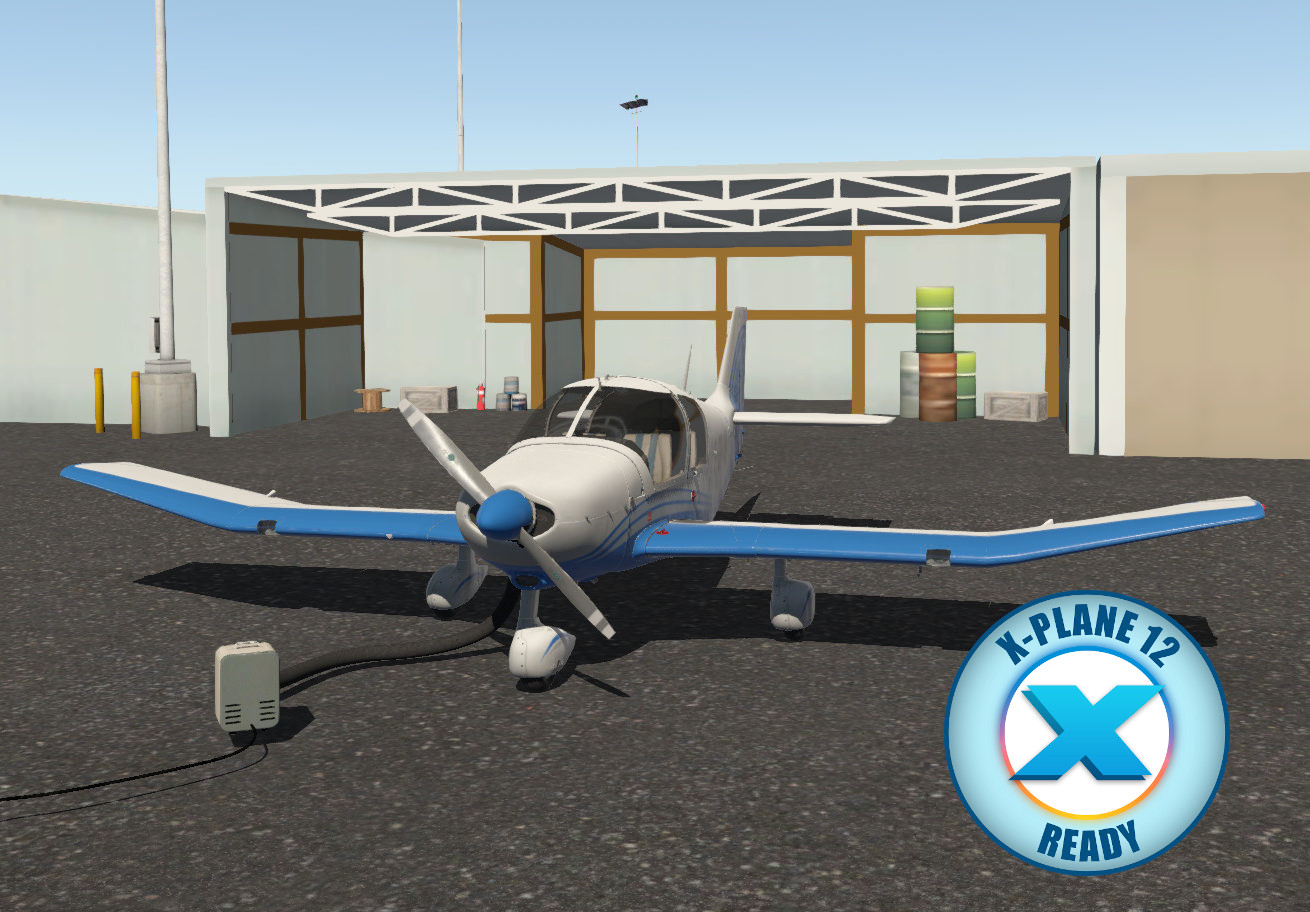 Fully compatibile with X‑Plane 12 starting from version 4.7.0 of the Reality Expansion Pack

How does REP change the Robin DR400?

The Reality Expansion Pack acts over different aspects of the Robin DR400. Here are some:

REP for X-Plane JustFlight Robin DR400 at a glance

REP will drive HeadShake to simulate the vibrations of the real O-360 engine. Using
this, you will be able to run the engine at the most comfortable RPMs.

You will discover something new about the Robin DR400 every time you jump onboard it!

The entire REP Piper Arrow manual is available for free.

The Robin DR400 checklists are downloadable for free. 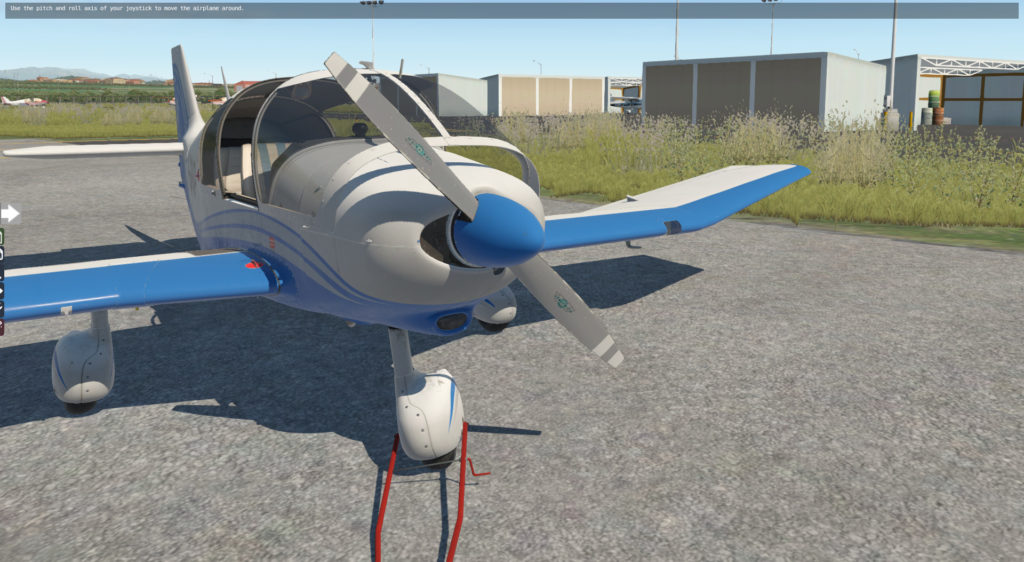 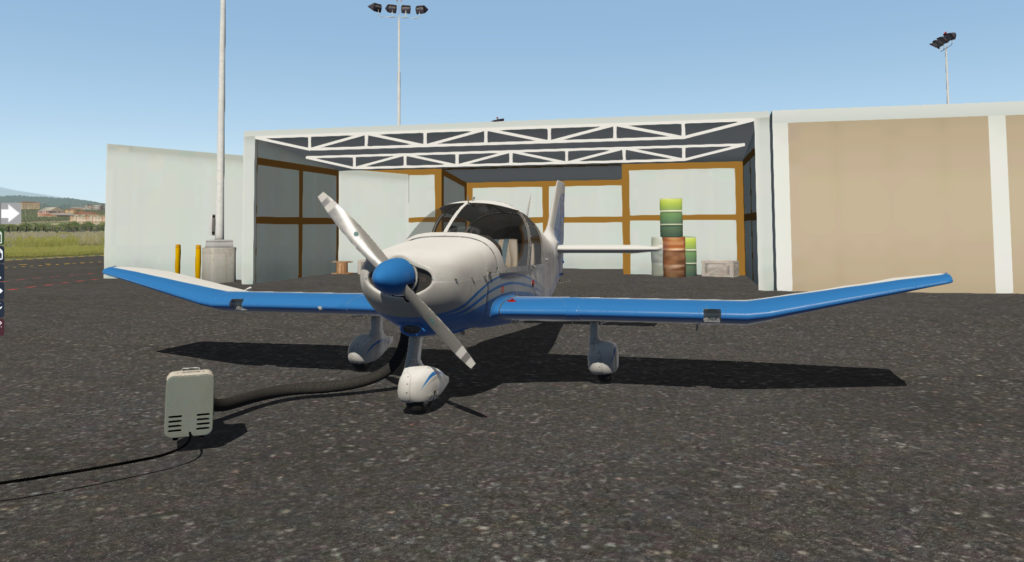 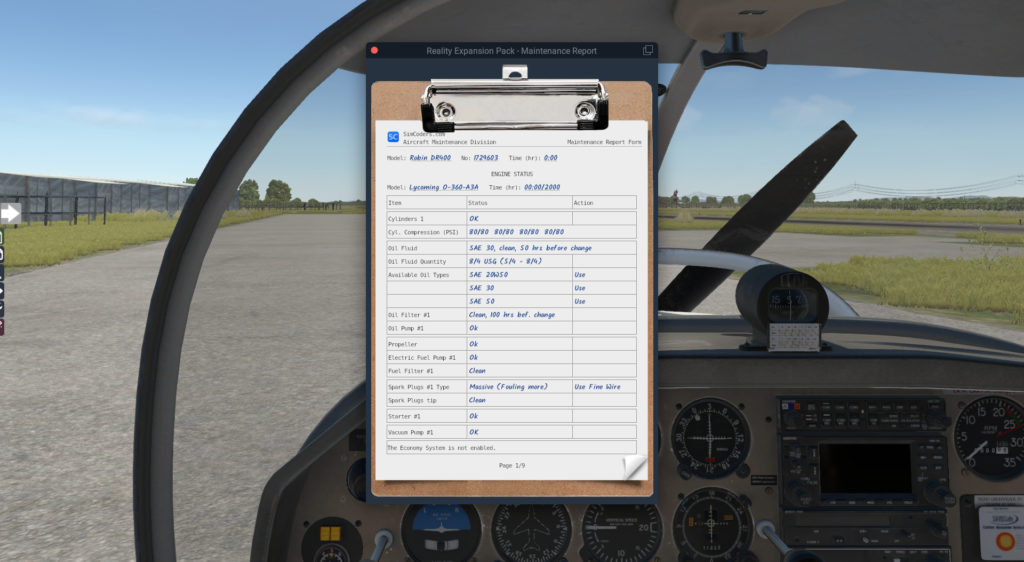 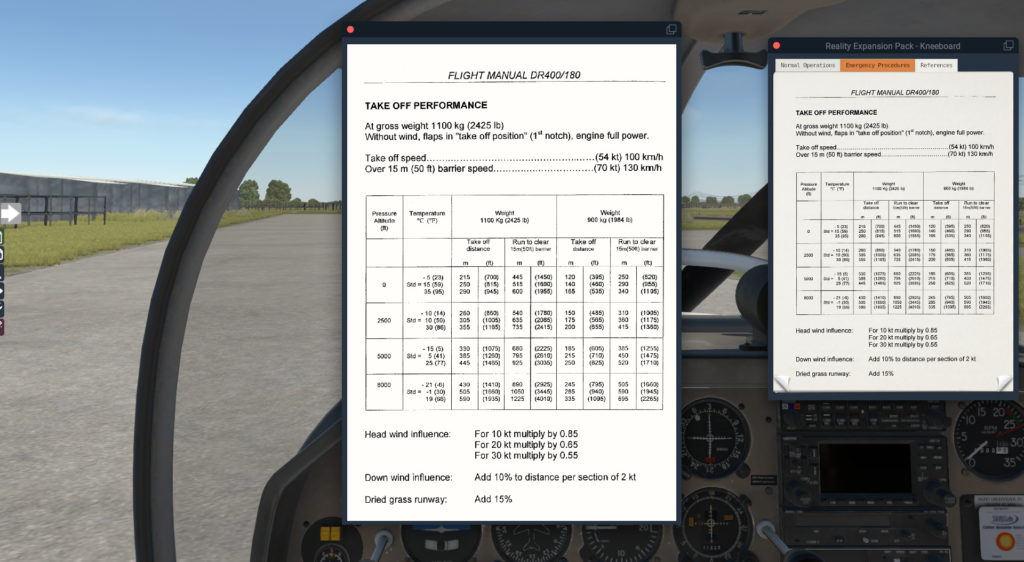 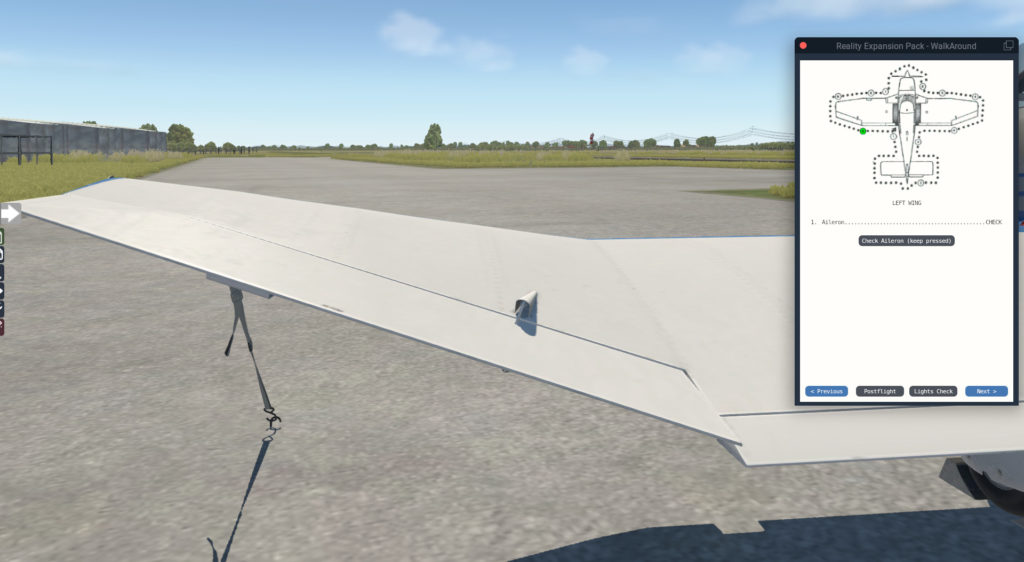 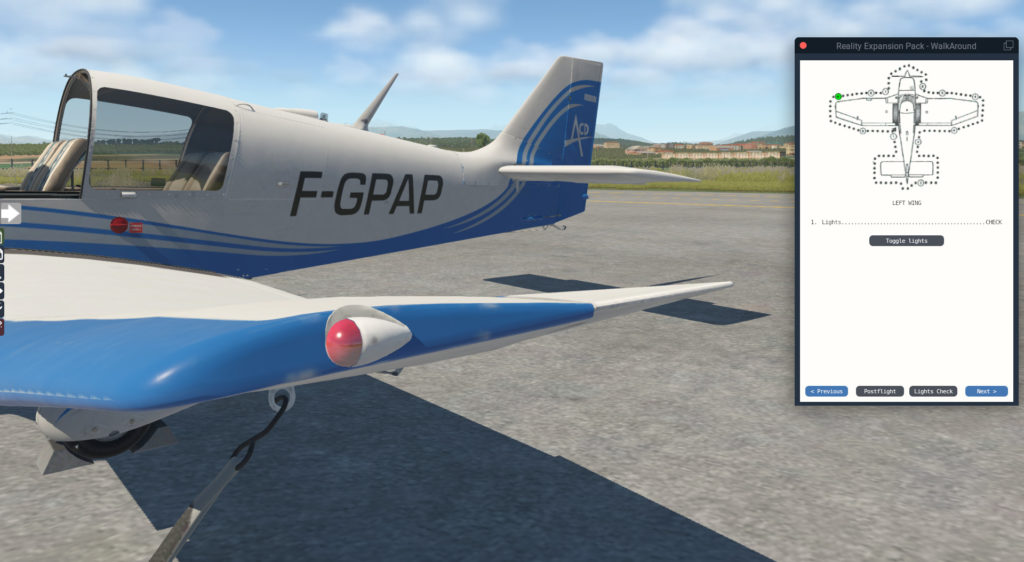 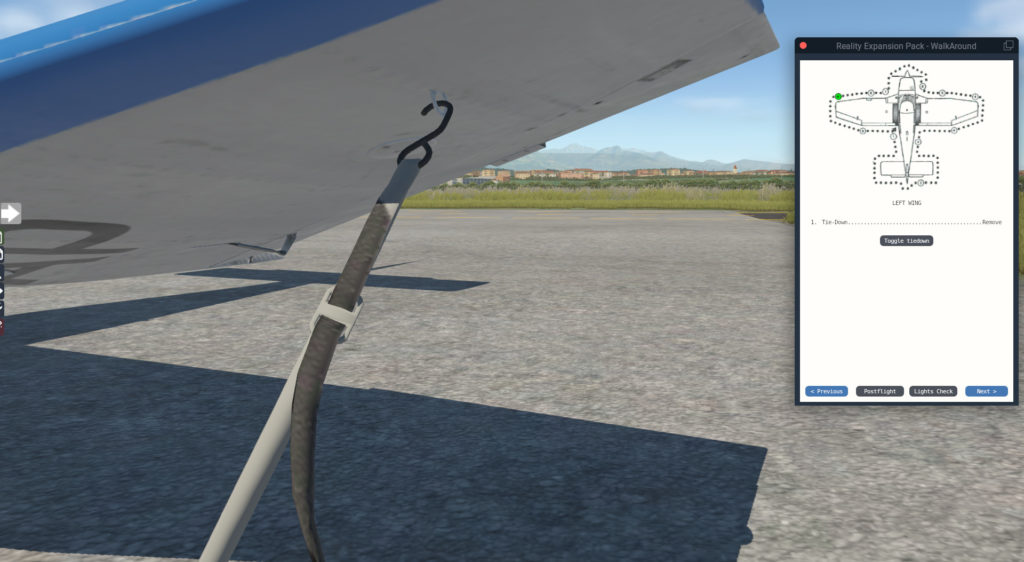 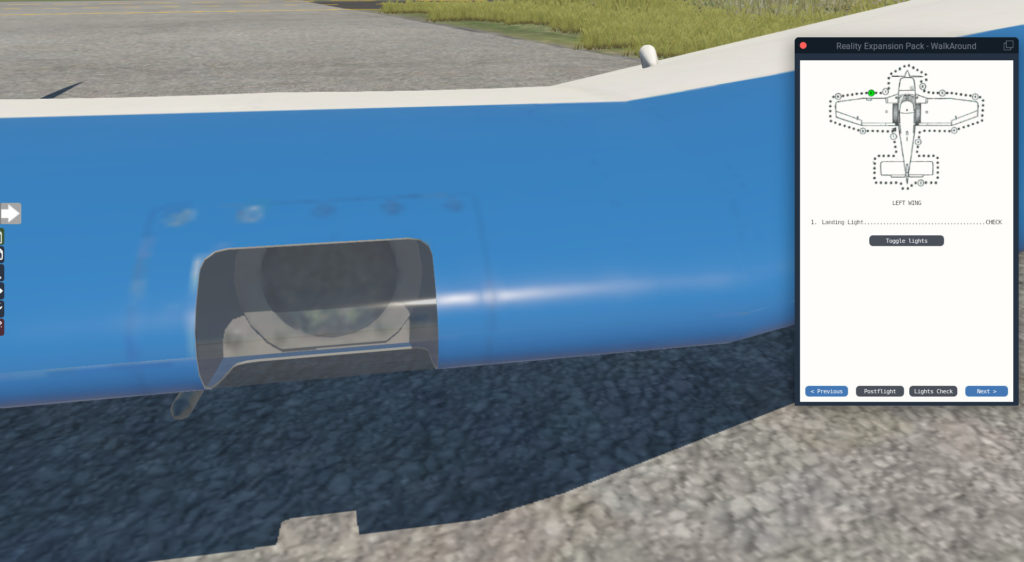 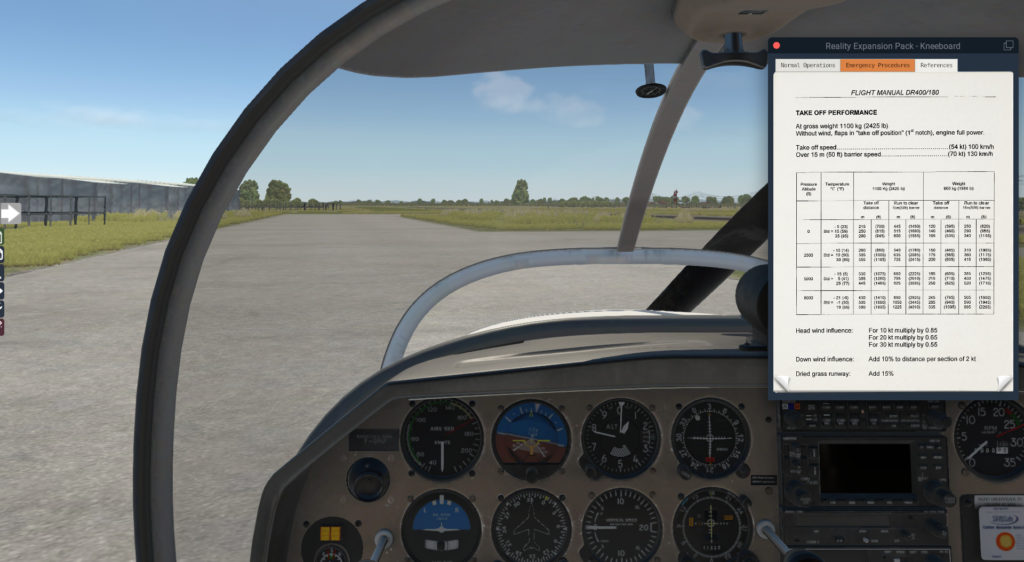 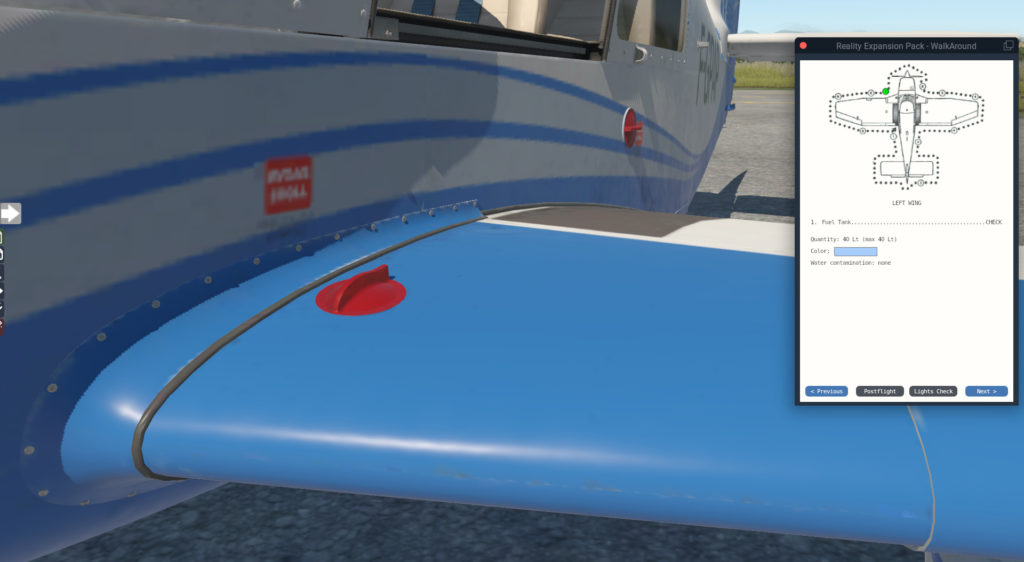 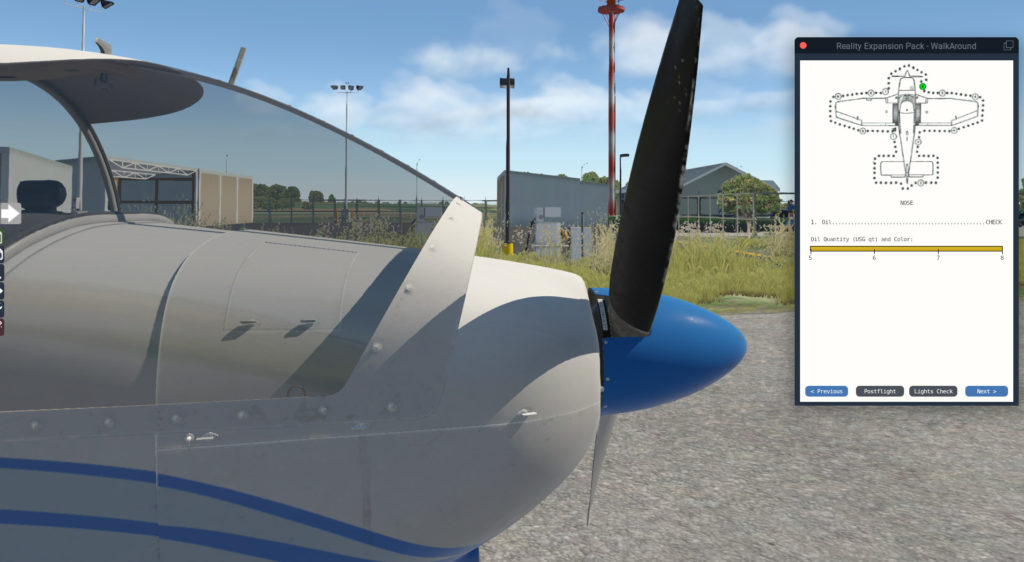 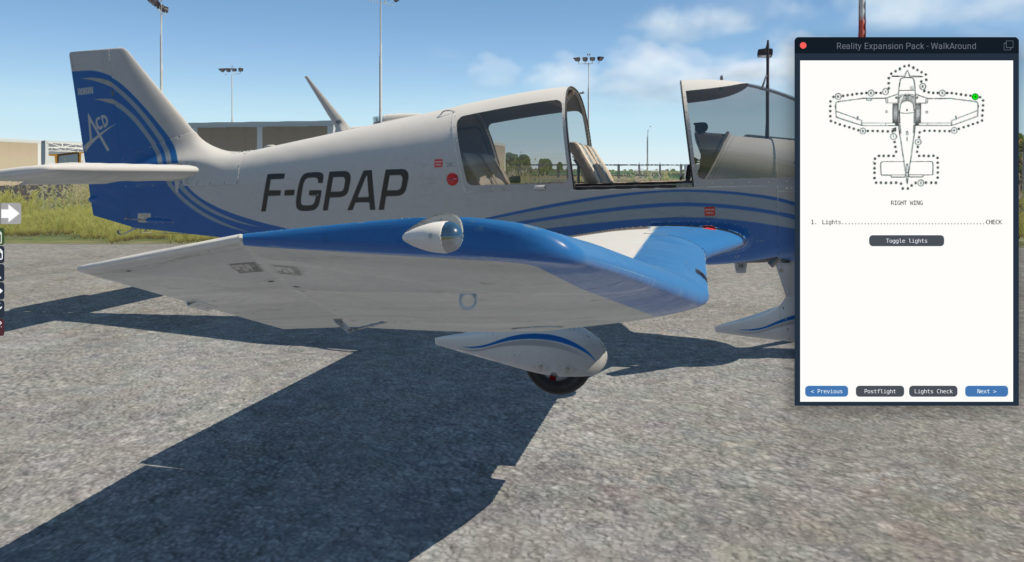 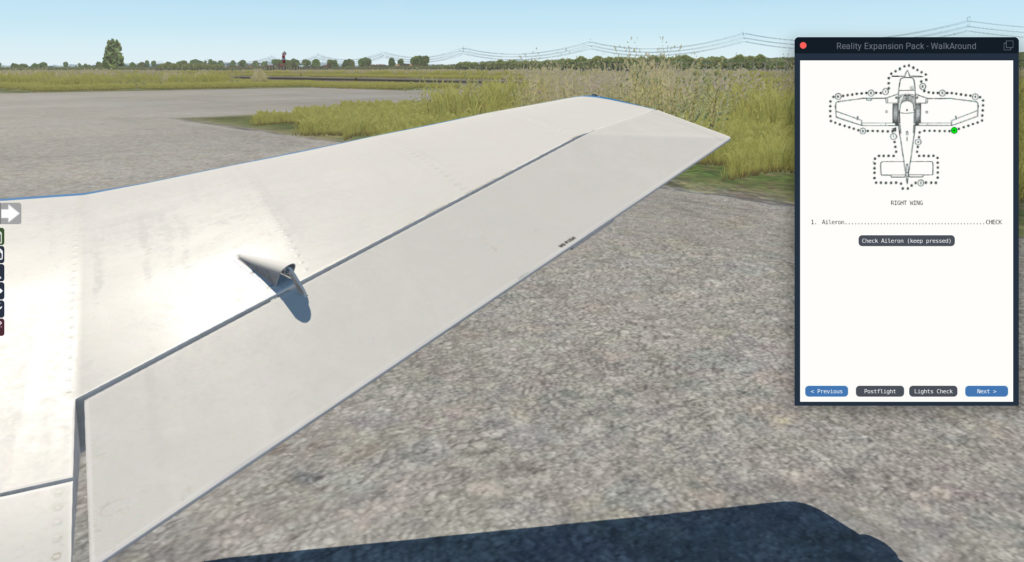 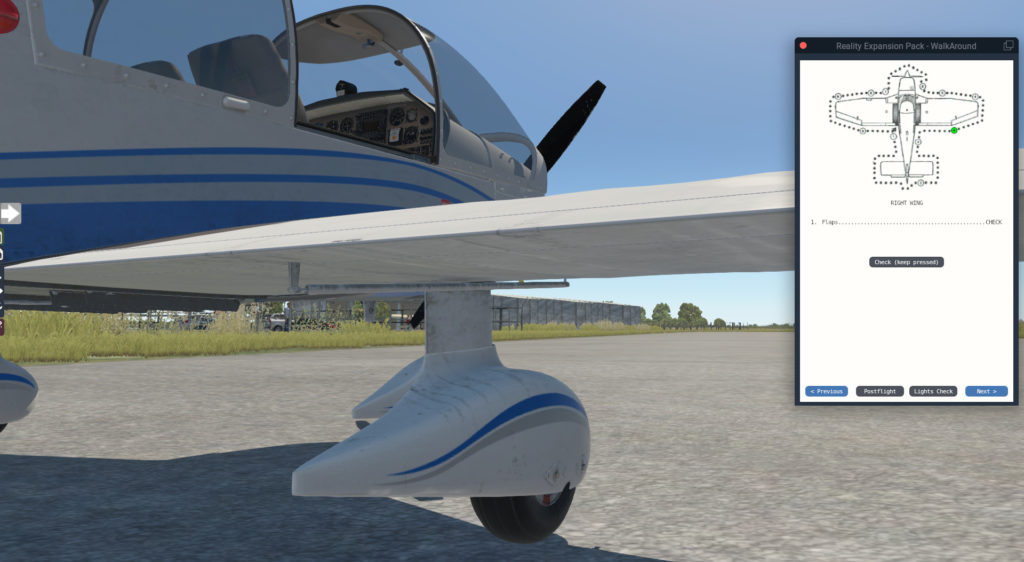 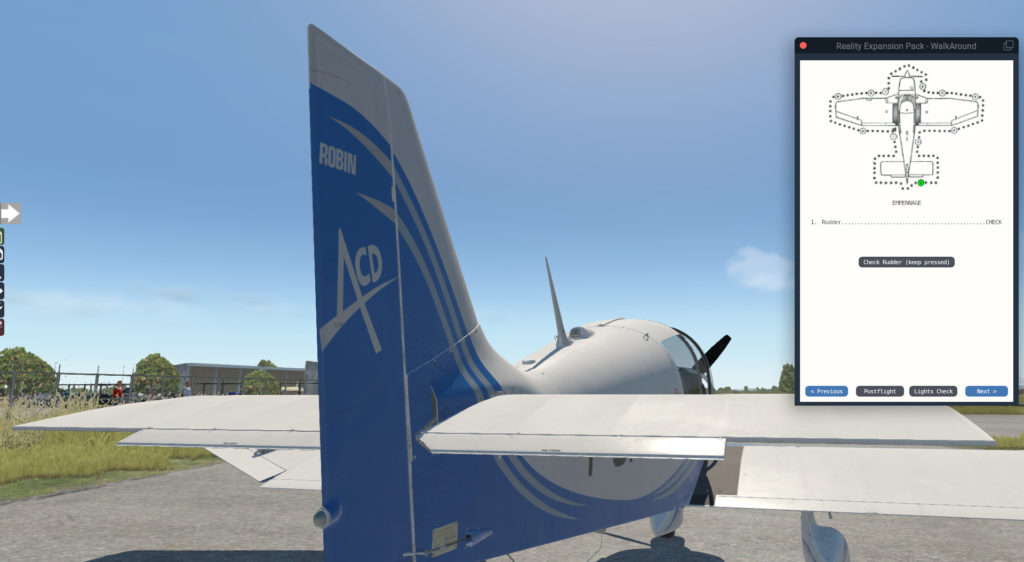 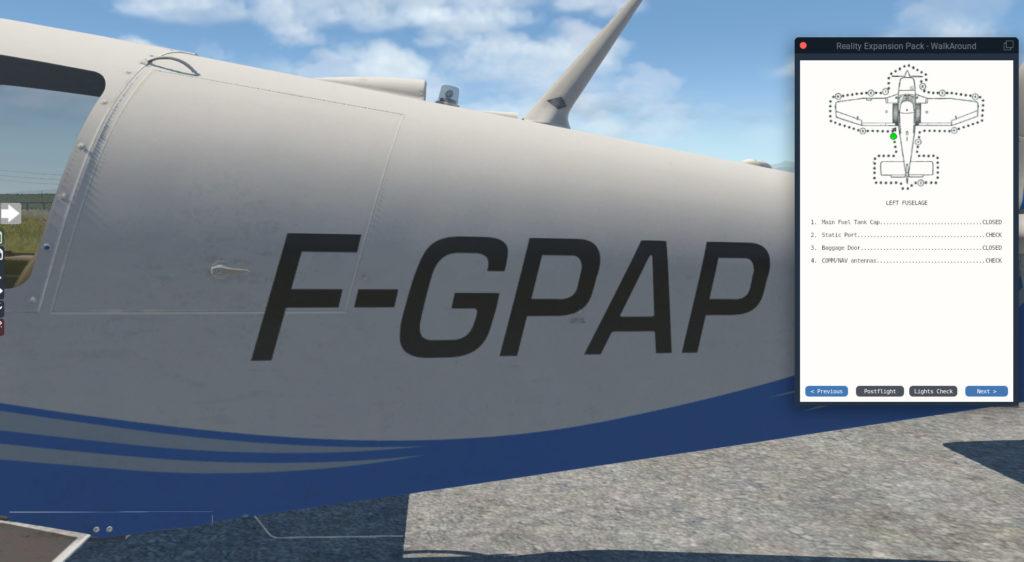 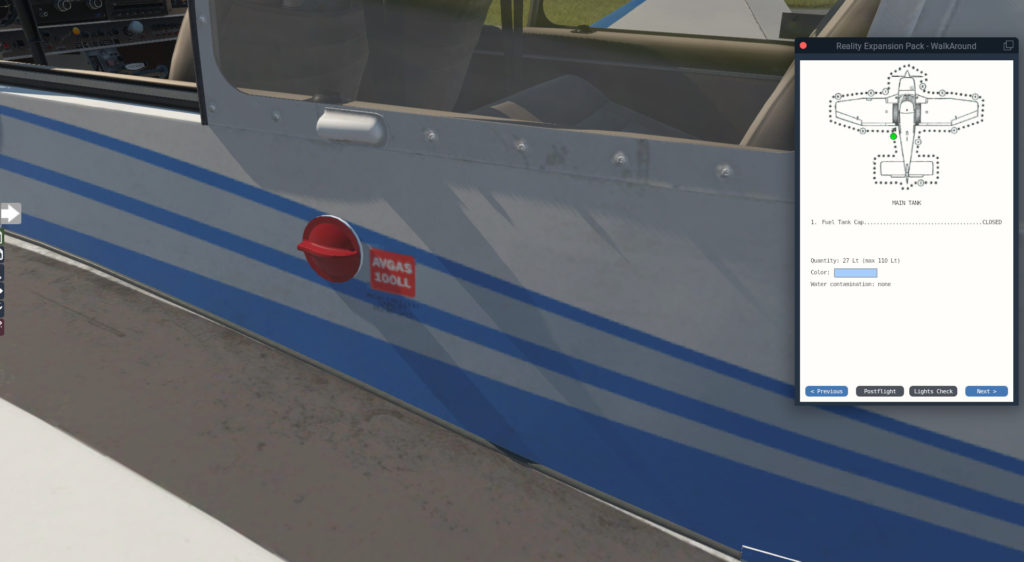 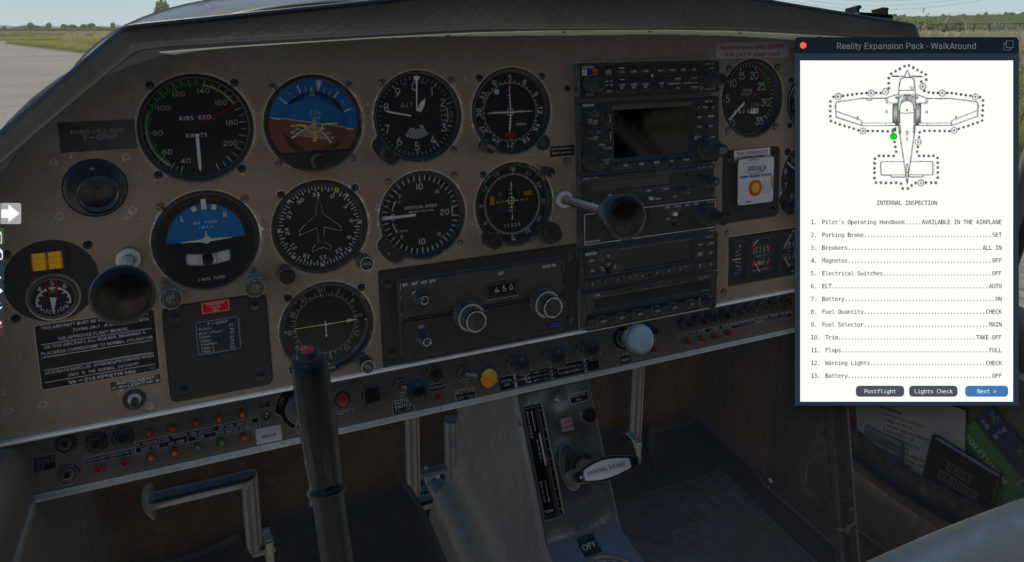 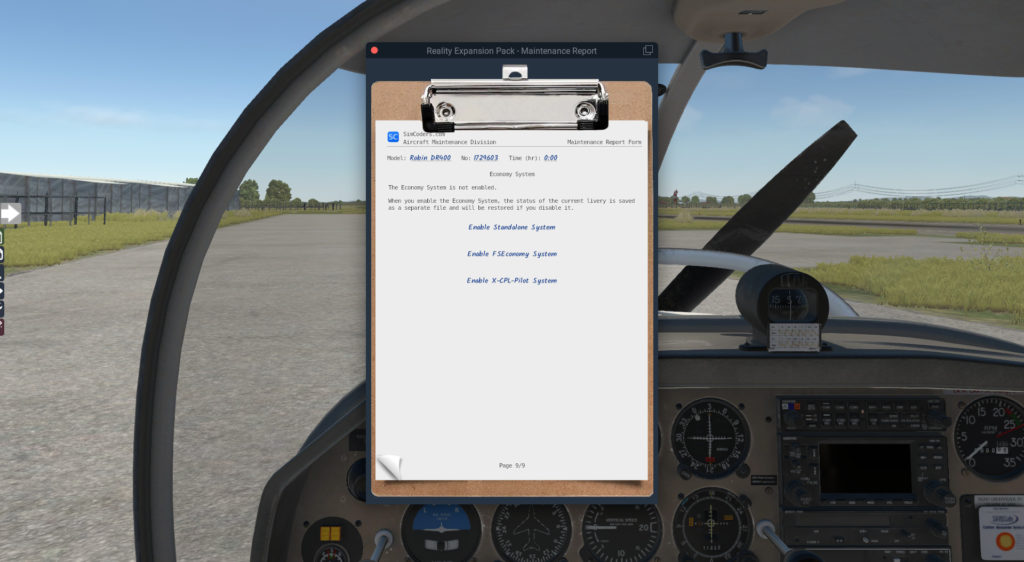 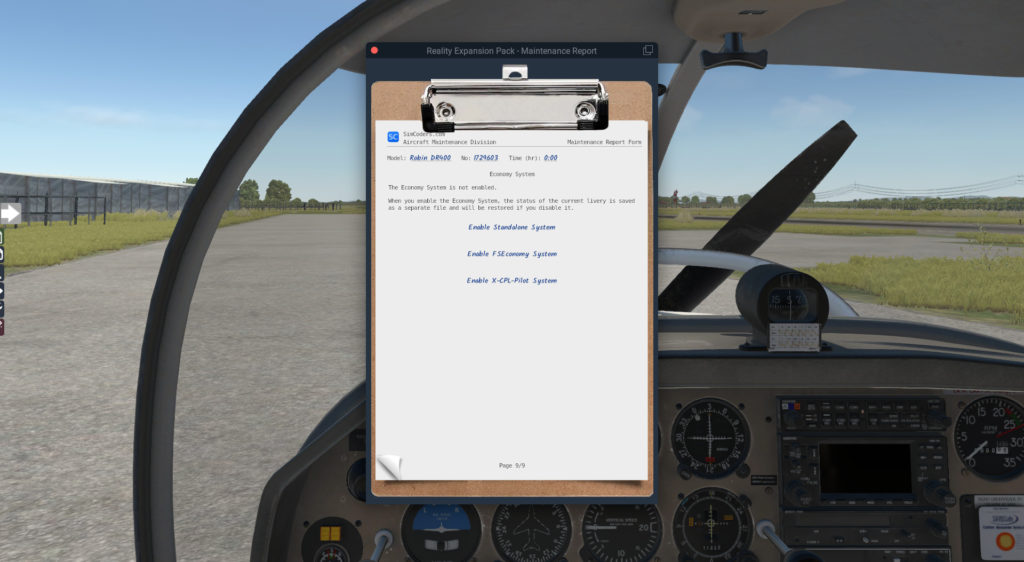 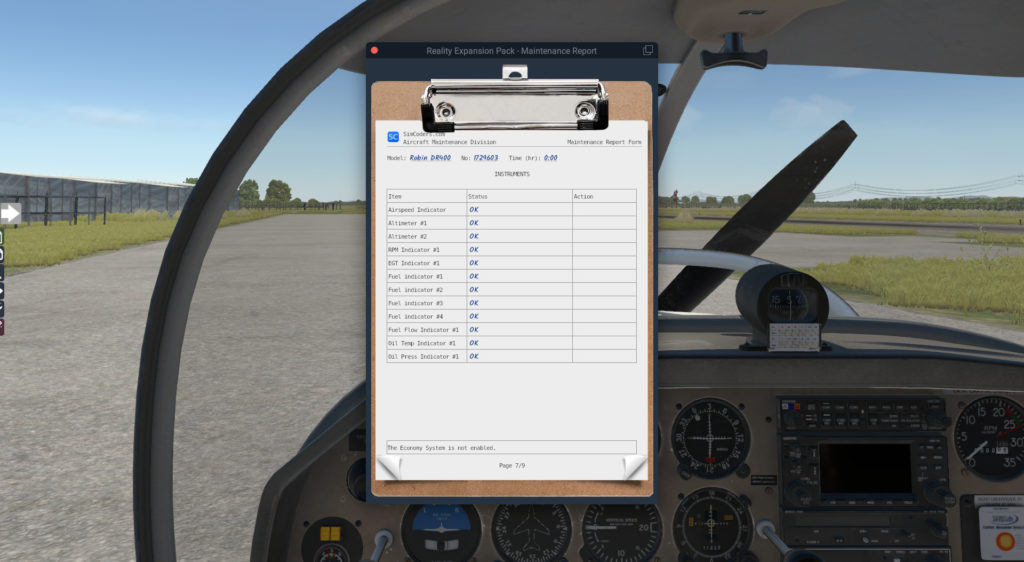 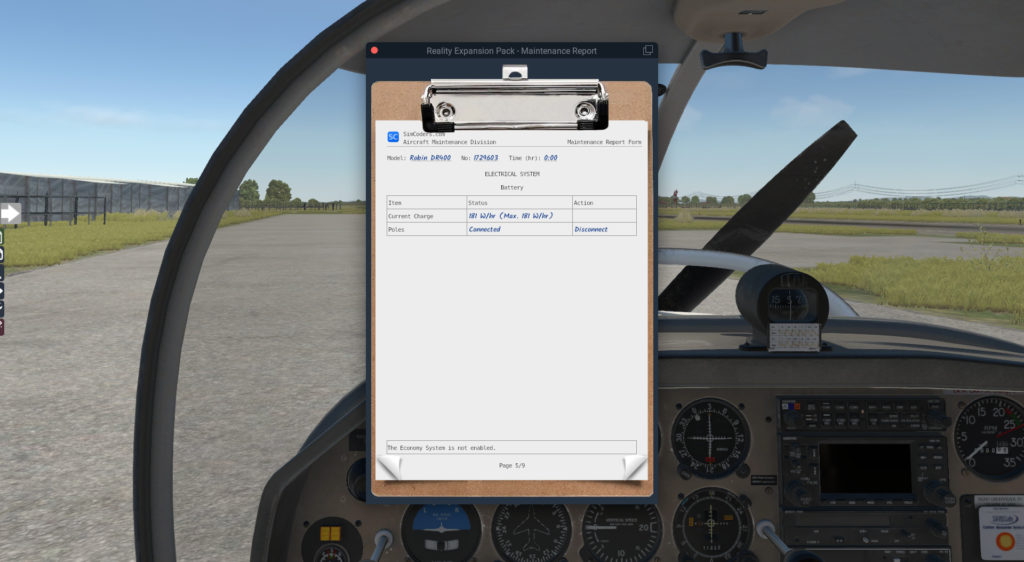 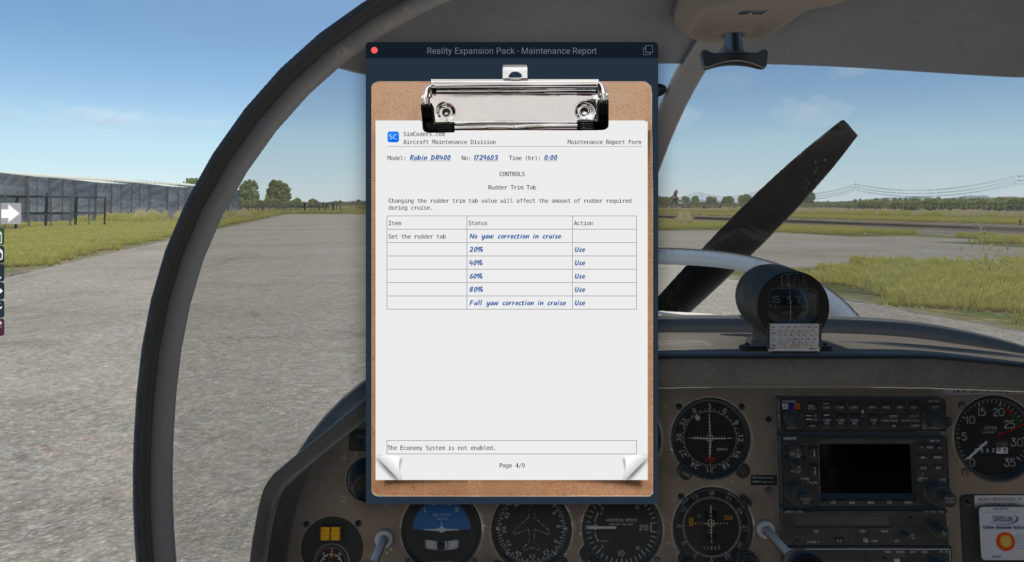 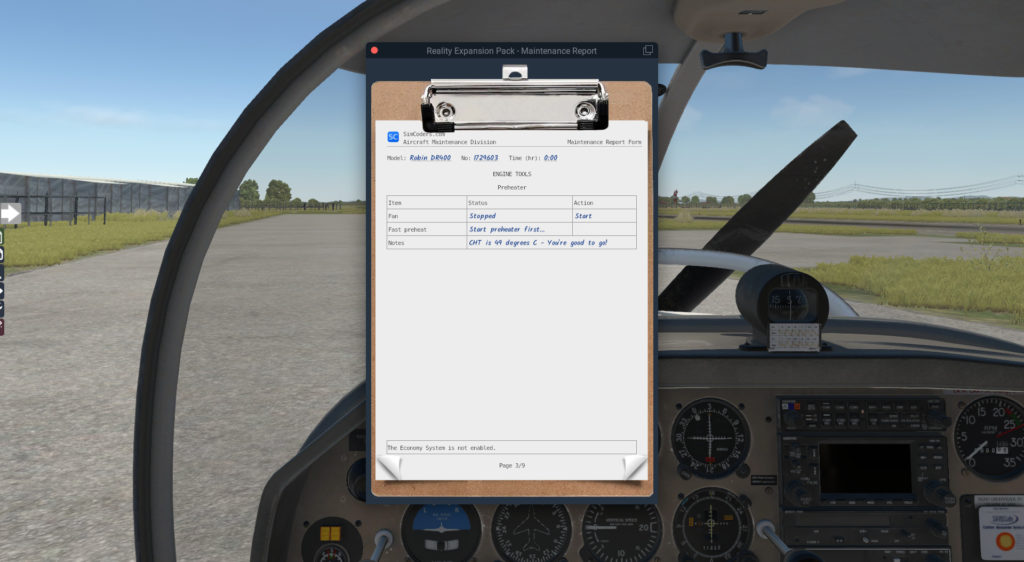