Until the Reality Expansion Pack came to X-Plane, it was normal to fly the sim without worrying about emergencies, since no faults were simulated except those expressively set by the user.

Since the release of REP, however, many users eventually experienced various kind of emergencies.

The Reality Expansion Pack, in fact, brings real life procedures as well as real life failures to X-Plane. Let’s see how you should manage them.

We are following with interest the adventure of Torbinator97 flying around the West Coast. He is doing a tour on PilotEdge with the F33A + REP and posting his recordings on YouTube.

Yesterday, he posted a video that ends with an engine out crash landing in KPSP, Palm Springs. Things start to go wrong at 1:11:20.

The engine out was caused by the electric fuel pump left on after switching tanks. It started flooding the engine as soon as the pilot reduced power and the fuel flow was much higher than needed.

Although it’s not necessary to switch on the fuel pump while switching tanks (the placard near the pump switch clearly states that the pump must not be operated in flight unless a low fuel flow is observed), it’s worth noticing that this kind of failure happened in real life. It really happened that a Bonanza crashed because of an improper operation of the fuel pump in flight, which leaded to an engine fuel flood and a subsequent engine stoppage.

What he did right and what not

Let’s compare the correct procedures with the video above and let’s see how the differencies influenced the flight outcome.

Step 1: Always have a plan B

While planning your flight, make sure that you always have an “emergency exit” ready at any point. What ifs are the right way to go. “What if I have an engine failure after takeoff?”, “What if I have a fuel emergency during cruise?” are just an example. You have to consider the possible outcomes of an emergency at every step of the flight and always find a possible way out to a safe place. A simple way of solving this problem is to cruise from airport A to airport B at an altitude that provides a good glide to either A or B. Once at airport B, head toward airport C following the same rules.

In the video the pilot was doing his landing so the airport was at hand, luckily.

They are available in the popup kneeboard, so it’s really easy to bring them up. It’s better to read them before flight, by the way. If you experience a failure, you better already know the procedure!

The same rule applies to the best glide speed. It’s stated in the “Reference” section of your kneboard.

In real life, we always review the emergency procedures (at least the most common ones) before startup, before takeoff and before landing. Unfortunately, the pilot in the video did not do this.

Once in flight, when you experience a failure you should not start looking around for a solution. Rather, apply a standard procedure to put the airplane into a “safe” configuration.

Only after step 3 and with enough altitude to make it safe, you can eventually try to restart the engine. But always keep the right airspeed!

Step 4: Do not be committed to the landing spot if you cannot make it

If you cannot make it to the original landing spot, it’s better to look for an alternative. In the video, the flight ends with a dramatic stall because the pilot is trying to force the airplane to the runway.

It was better to just keep the airplane flying and shoot for a field at the right hand side of the airport, where there were no buildings.

As you can see from the steps above, the flight starts well before takeoff. You must plan, act, observe, reflect. 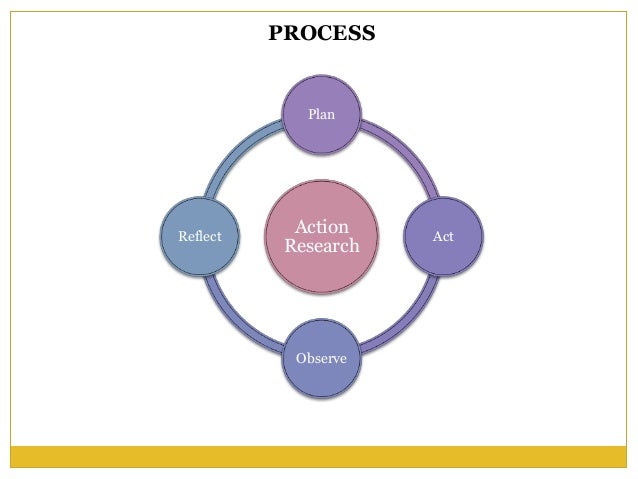 Following the simple rules above, the flight would be ended up in a total different way. The pilot could have made it to the runway by just setting the proper airspeed!

If you’re a REP pilot, you must follow those rules and plan your actions well before the airplane takes the decisions for you. Then you must observe and check if things are following your plan. If not, you should reflect and change your plans than act again to follow them.

Are we pushing it too far? I don’t think so. The ultimate objective of REP is to help virtual pilots to become more aware of what real life is. With REP you have the chance to trasnform your everyday fun flying into something more.

So, keep up the good flying, Turbinator! The other pilots are now learning from your experience. 🙂

How To: Manage an emergency with REP