In order to use this software, you need a copy of the Piper P28R Arrow III by JustFlight.

The Piper Turbo Arrow III/IV from the same producer is not supported by this package.

How does REP change the Piper Arrow?

The Reality Expansion Pack acts over different aspects of the Piper Arrow III. Here are some:

On our blog you find tons of resources and how-tos for REP. Moreover, we’re growing a community where you can stay in touch with us and learn/share your experience with other pilots.

REP for JustFlight Piper Arrow III at a glance

You can change oil type basing on the current season, check the fuel filter, the cylinders compressions, and so on. Every single part is simulated basing on real-world data.

Among other systems, you find the landing gear system (including the automatic gear extension feature), the braking system, the electrical system, and the avionics. Each one is reproduced basing on the pilot operating handbook and on our personal experience.

A custom flight dynamics engine is replacing part of the internal X-Plane engine in order to enhance the realism of the simulation. You will experience realistic speeds and fuel consumption in every power setting.
The correct drag during the landing gear operation is realistically simulated.

You can perform the maintenance of your aircraft using the included maintenance tool (also called Hangar View). Change the oil, check the status of the cylinders, recharge the battery, and more.

Feel the wind flowing around the fuselage, the landing wheels screech during a hard landing, the brakes squeaking, and many more. The included sounds are recorded on-board a real aircraft.

You will discover something new about the Piper Arrow every time you jump onboard it!

The entire REP Piper Arrow manual is available for free.

The Piper Arrow checklists are downloadable for free. 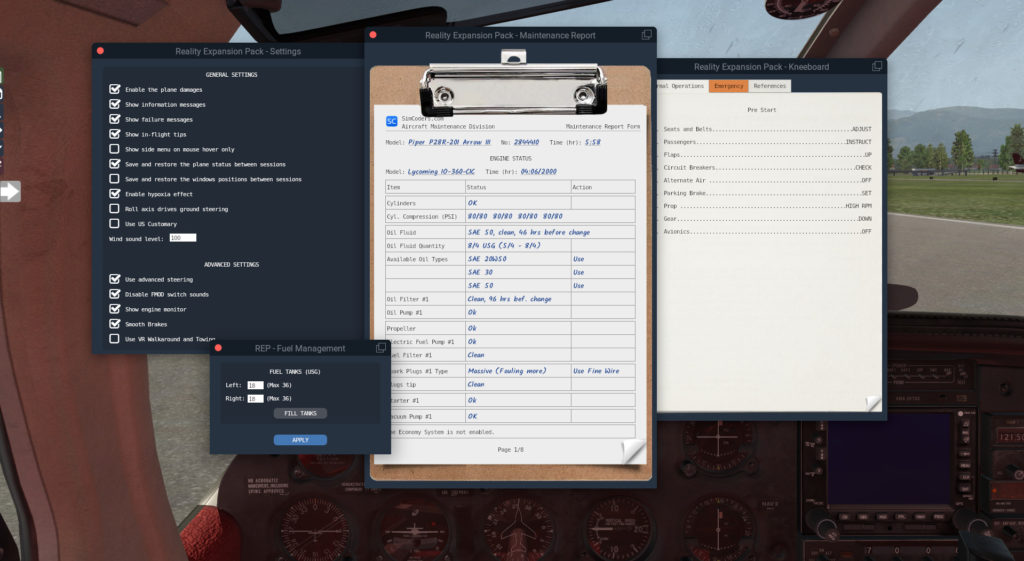 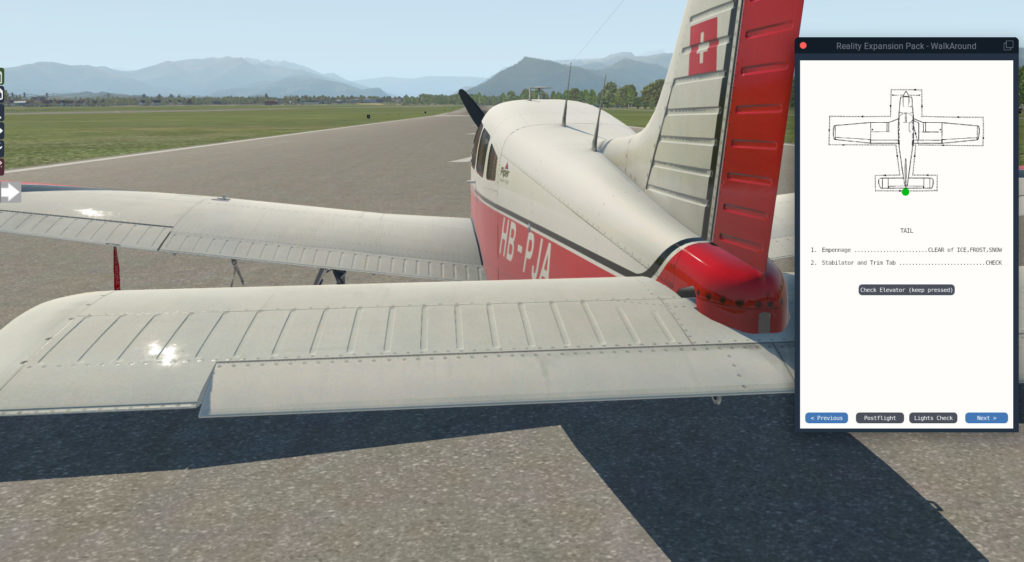 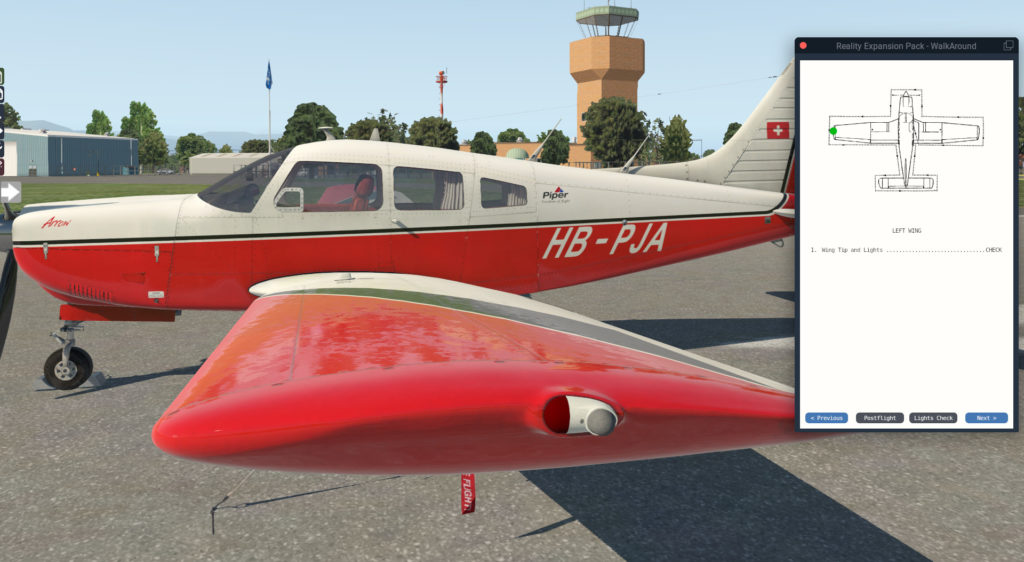 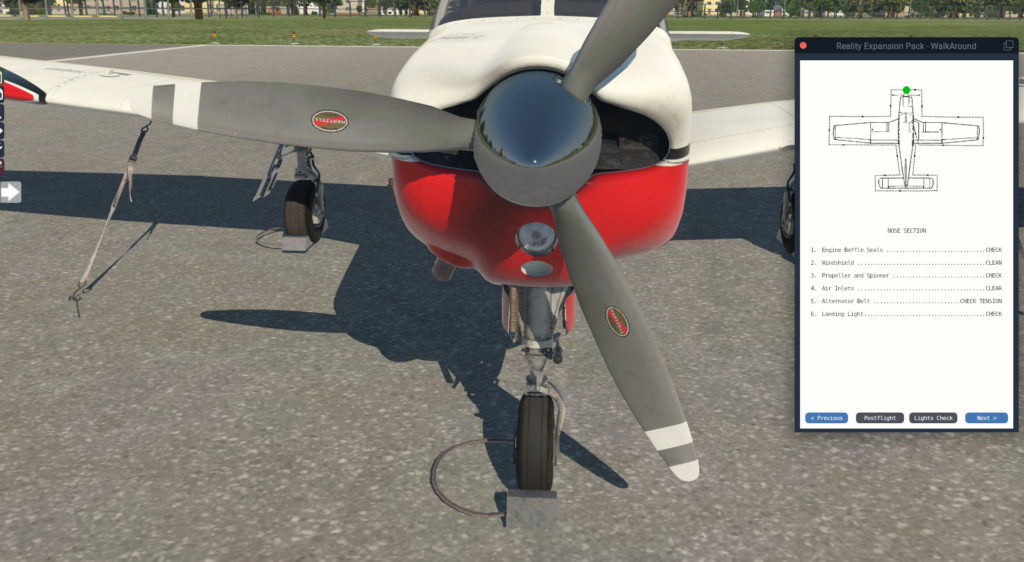 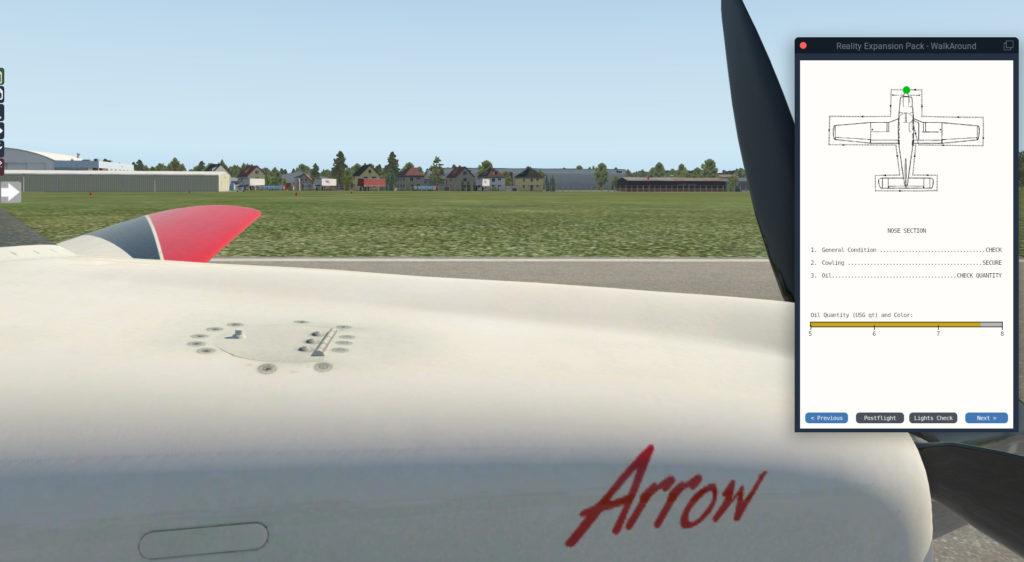 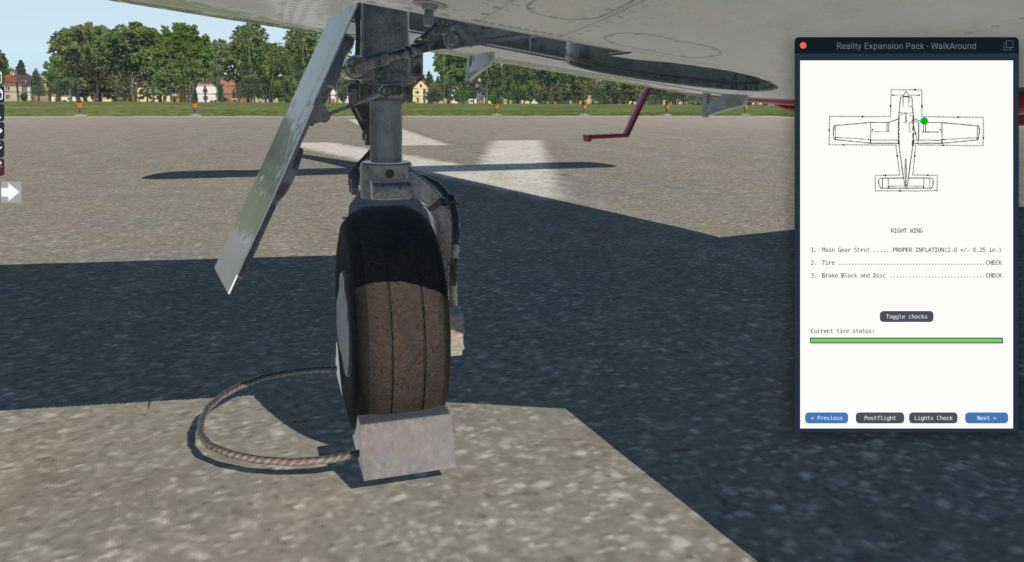 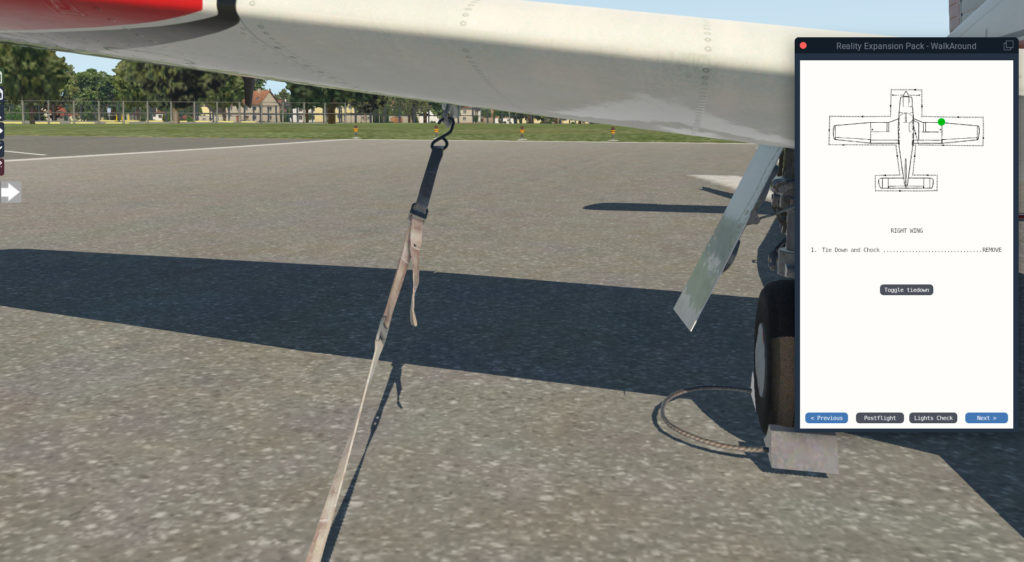 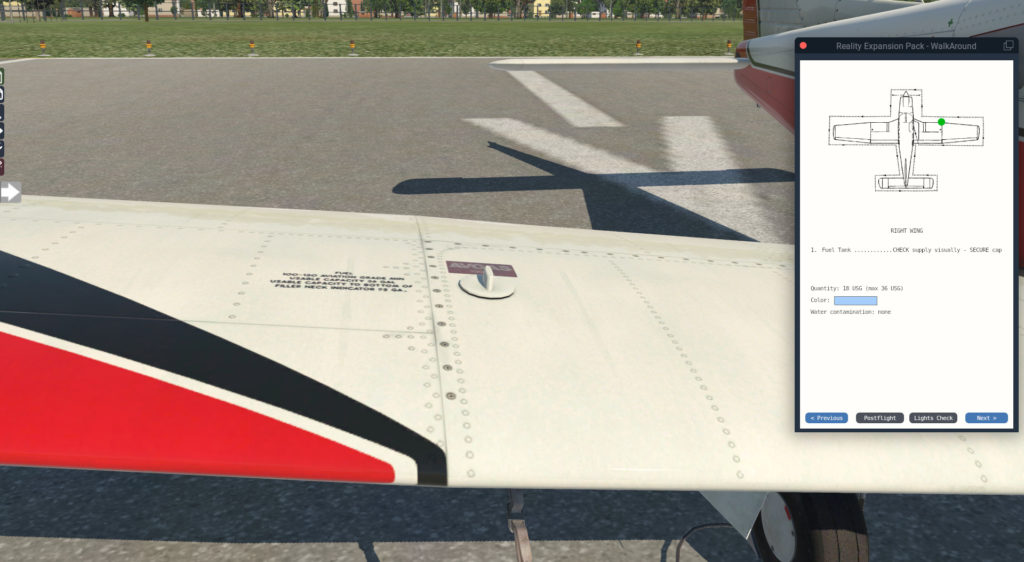 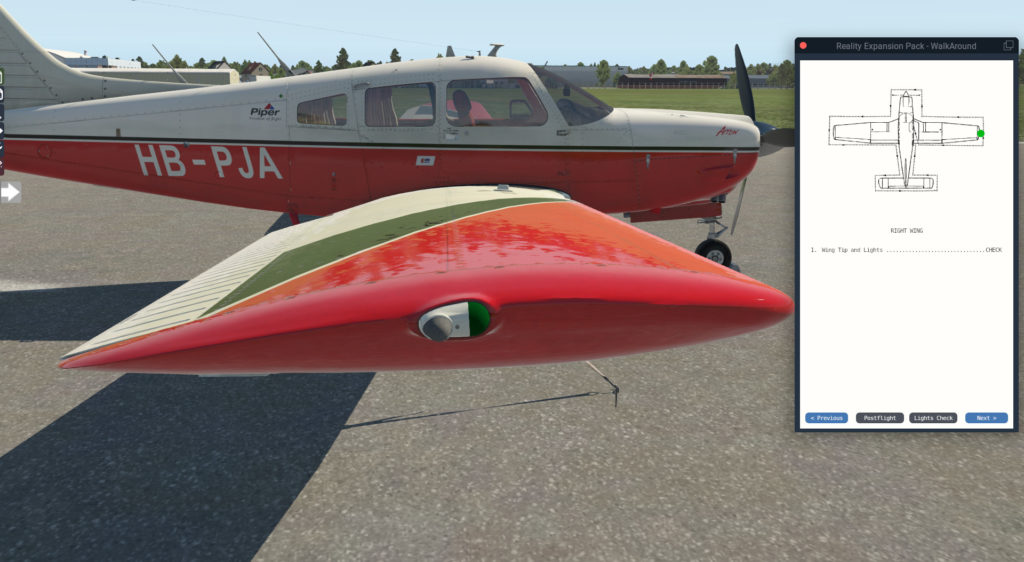 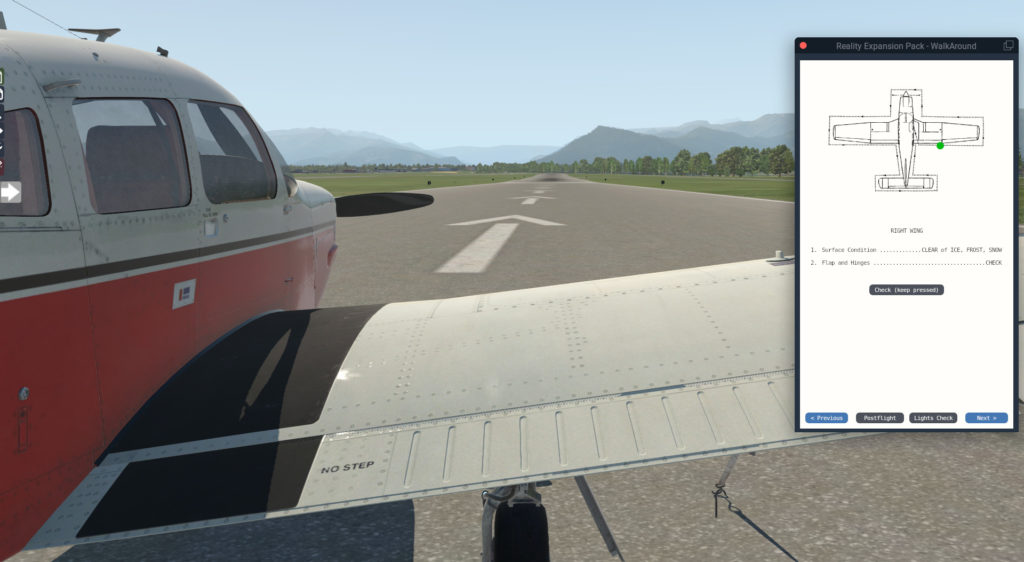 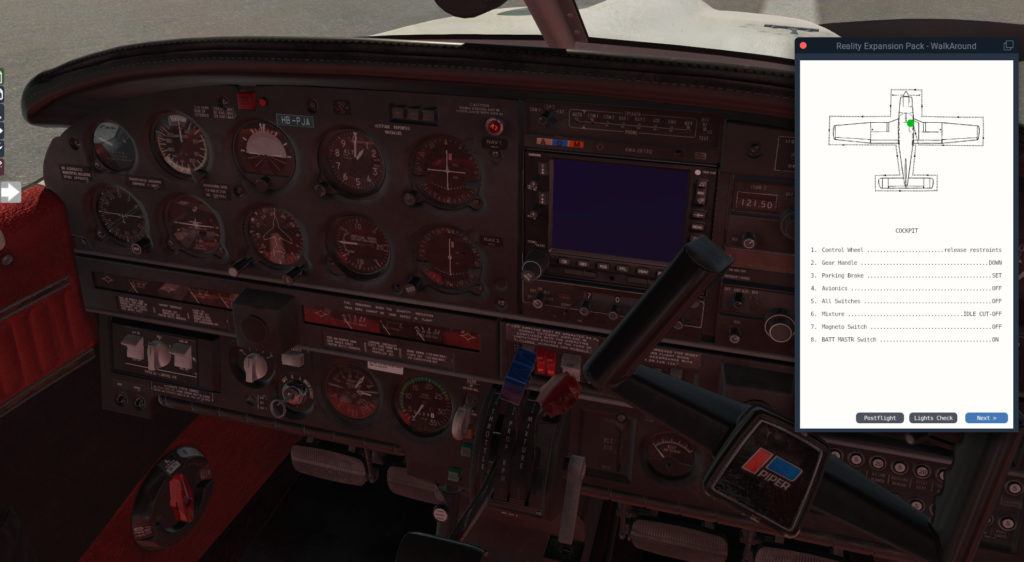 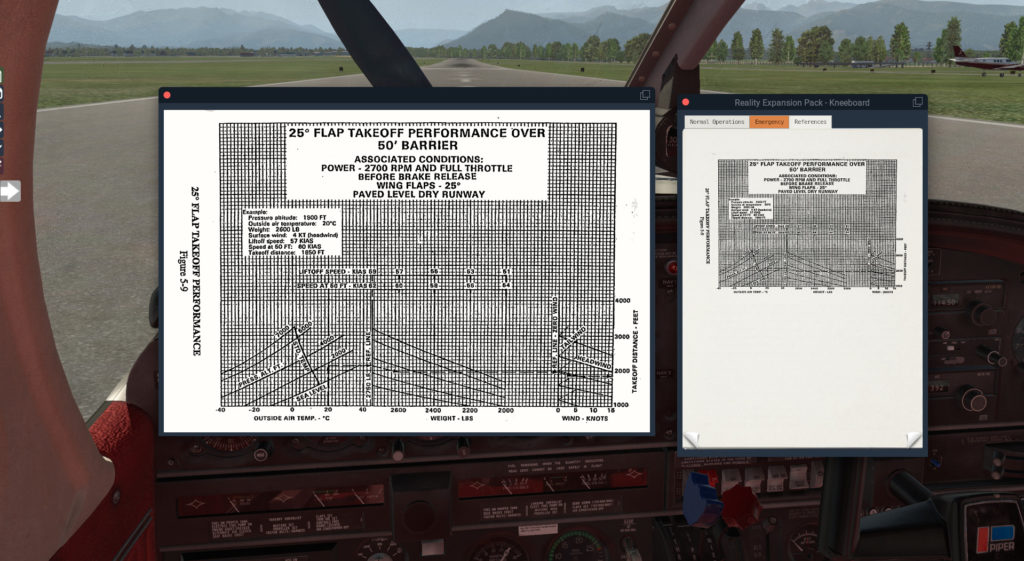 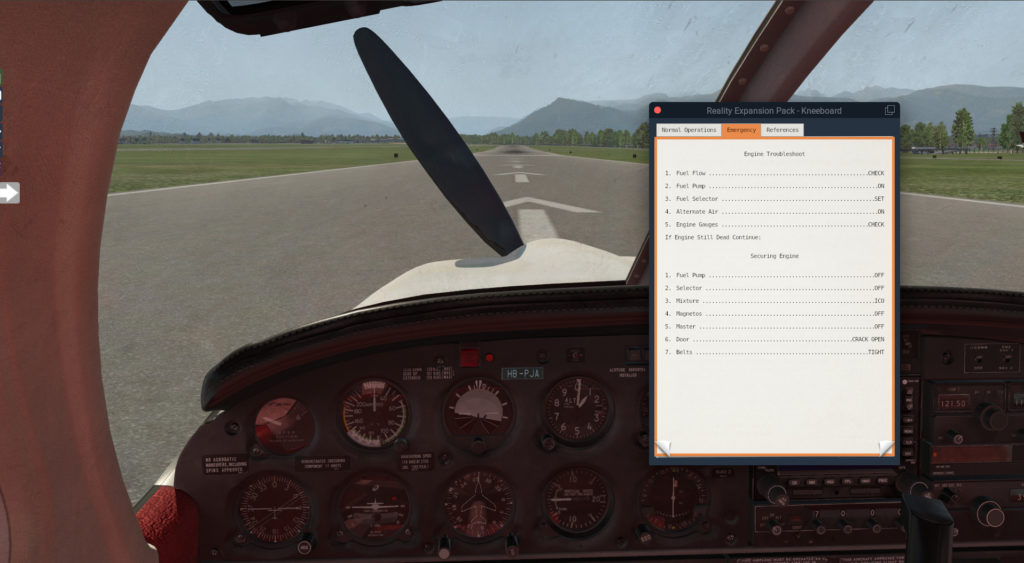 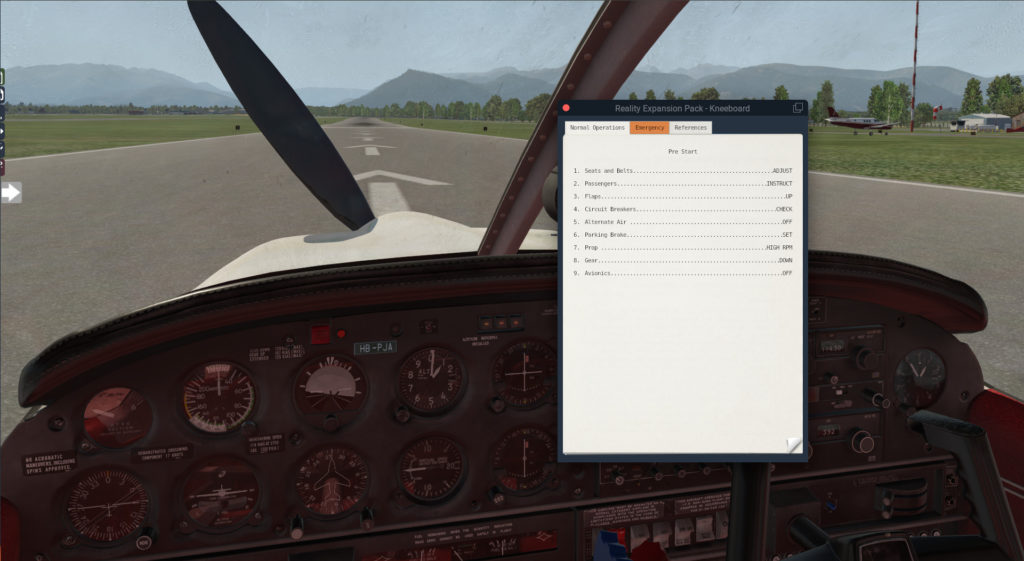 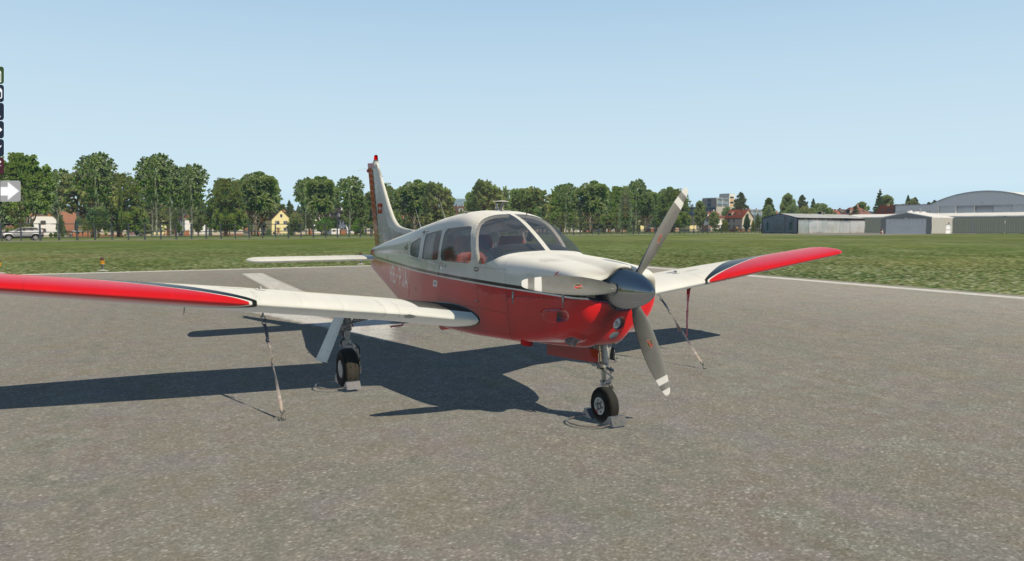