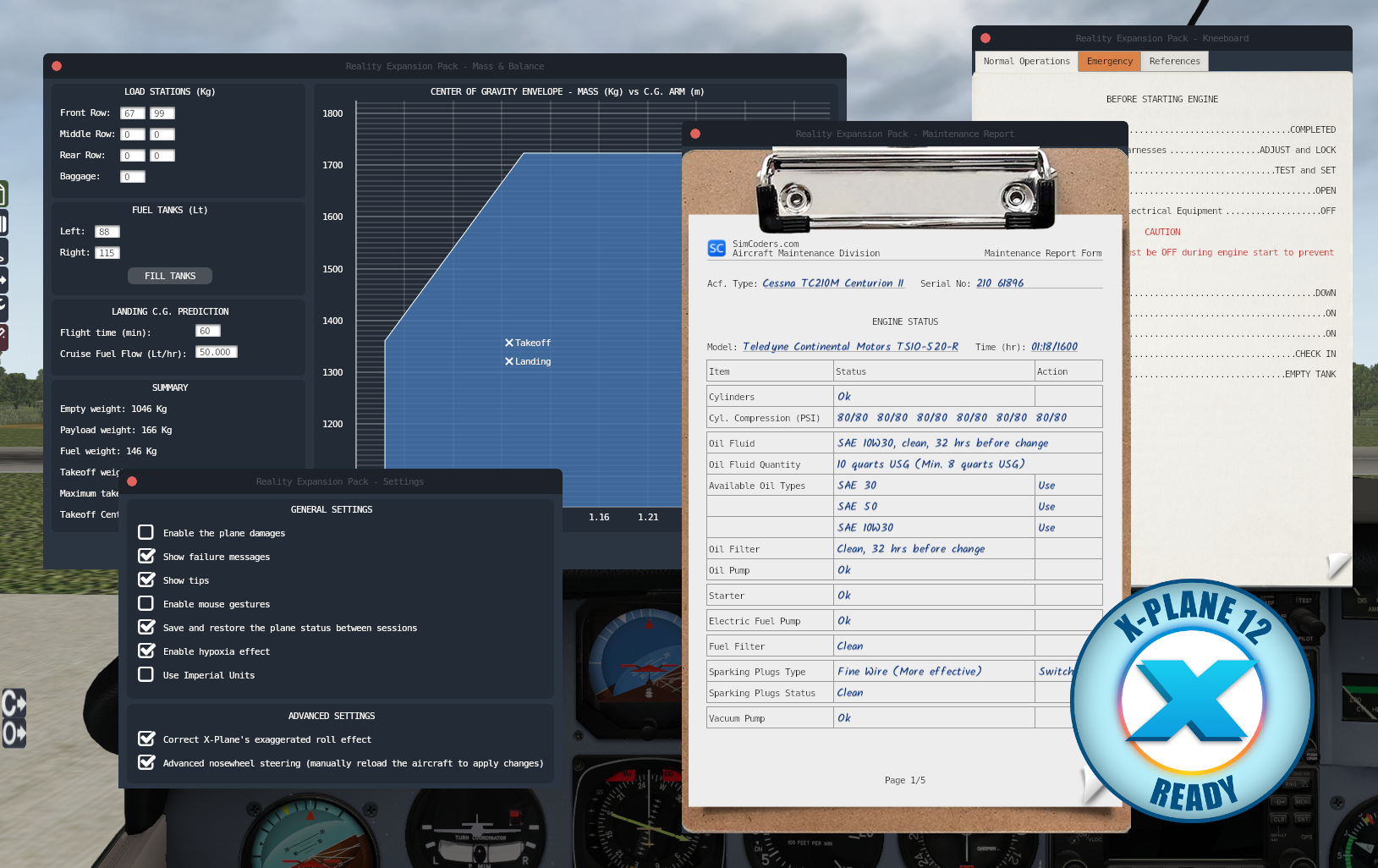 How does REP improve the Cessna Centurion?

The Reality Expansion Pack acts over different aspects of the Cessna C210. Here are some:

REP for Carenado’s Cessna Centurion at a glance

The engine is meticulously reproduced. The turbosupercharger with automatic wastegate acts just like the real one. The oil system, the fuel system, the starter, the fuel pump, the electrics and all other components are simulated one by one, basing on the handbook data.

You can change oil type basing on the current season, check the fuel filter, the cylinders compressions and so on. Every single part is simulated basing on real world data.

Among other systems, you find the landing gear system, the oxygen system, the braking system, the electrical system and the avionics. Each one is reproduced basing on the pilot operating handbook and on our personal experience.

The ground dynamics are enhanced by a realistic cross wind behavior and a custom
steering wheel that recreates the real Cessna spring loaded nose wheel. You have to use the
differential braking to correctly steer the aircraft on the ground.

Do your ground pre-flight checks using the interactive walkround module. Check the
wheel status, the elevators, the aileron and the rudder. Remove the choks and the tie-
downs.

Checking the Weight & Balance is a very important operation that real pilots do everytime they board an aircraft.

Thanks to the W&B tool you can load your airplane and check that the plane’s weight and center of gravity are within limits. The changes affect the way the airplane flies.
With REP you can now experience the stunning hauling capabilities of the Cessna Turbo Centurion.

If you install HeadShake v1.5 or higher in your system, it will communicate with REP to
extend the simulation realism.

REP will drive HeadShake to simulate the vibrations of the real TSIO-520 engine. Using
this, you will be able to run the engine at the most comfortable RPMs.

You will discover something new about the Cessna Turbo Centurion everytime you jump onboard it!

The entire REP C210 manual is downloadable for free.

The Cessna C210 Centurion checklists are downloadable for free. 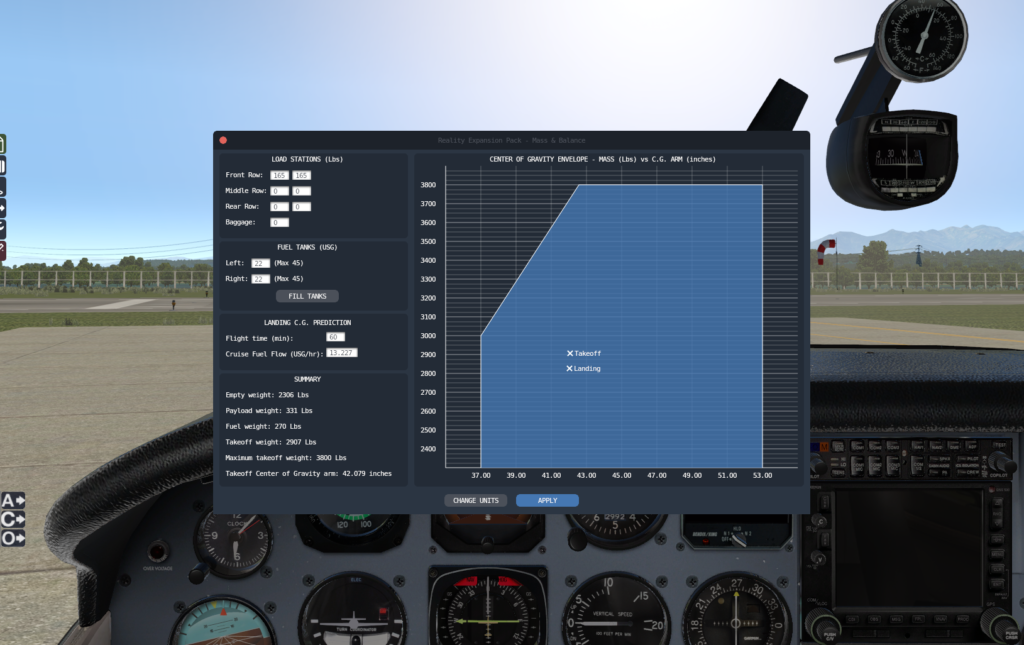 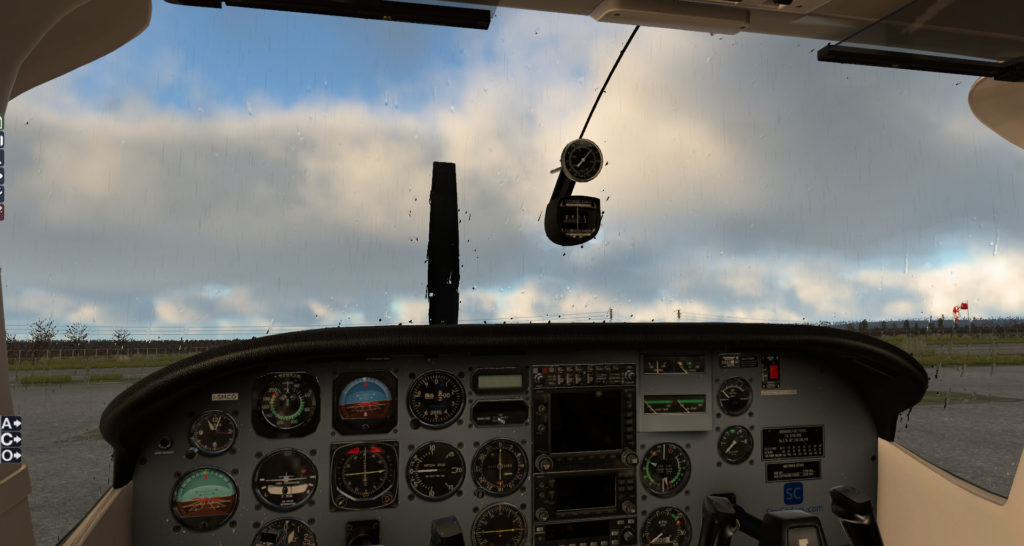 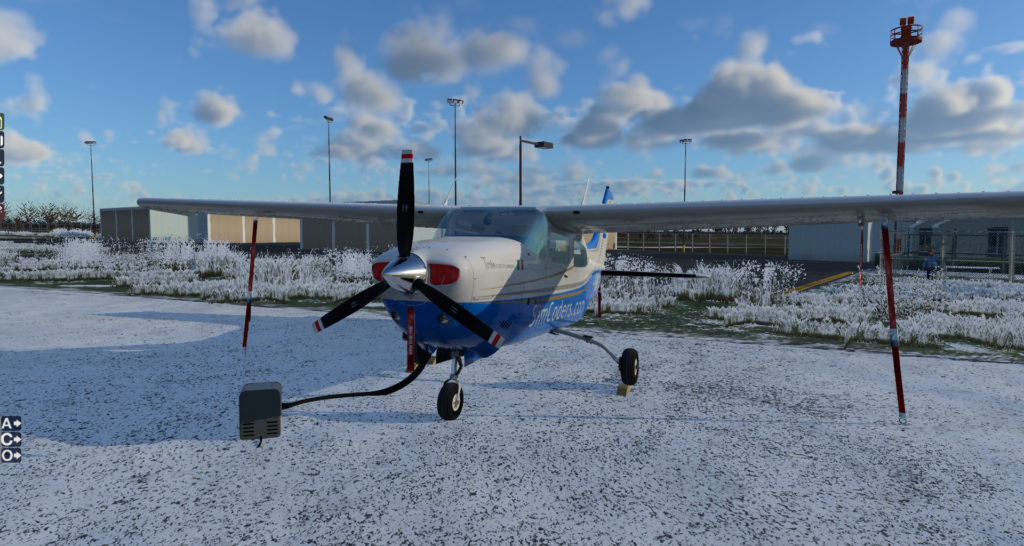 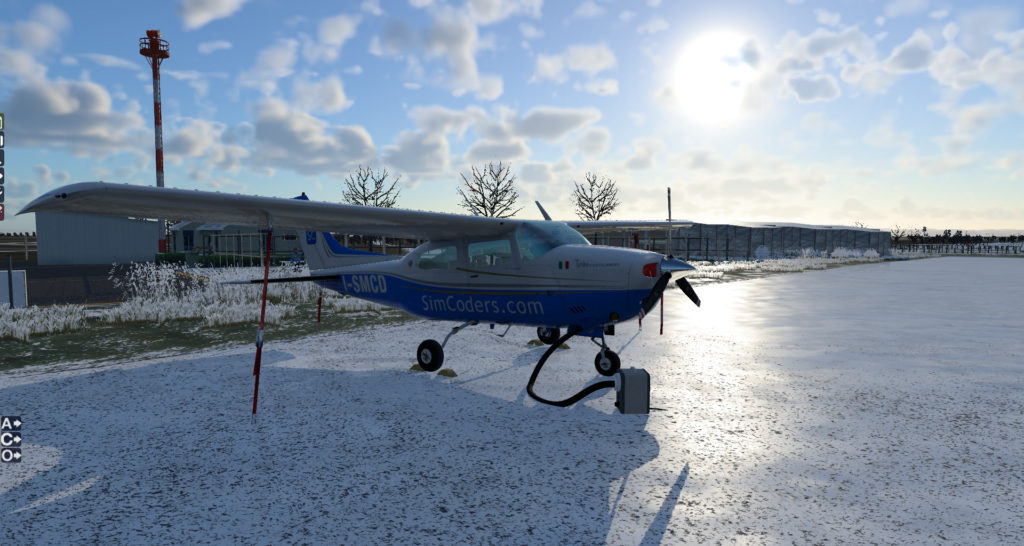 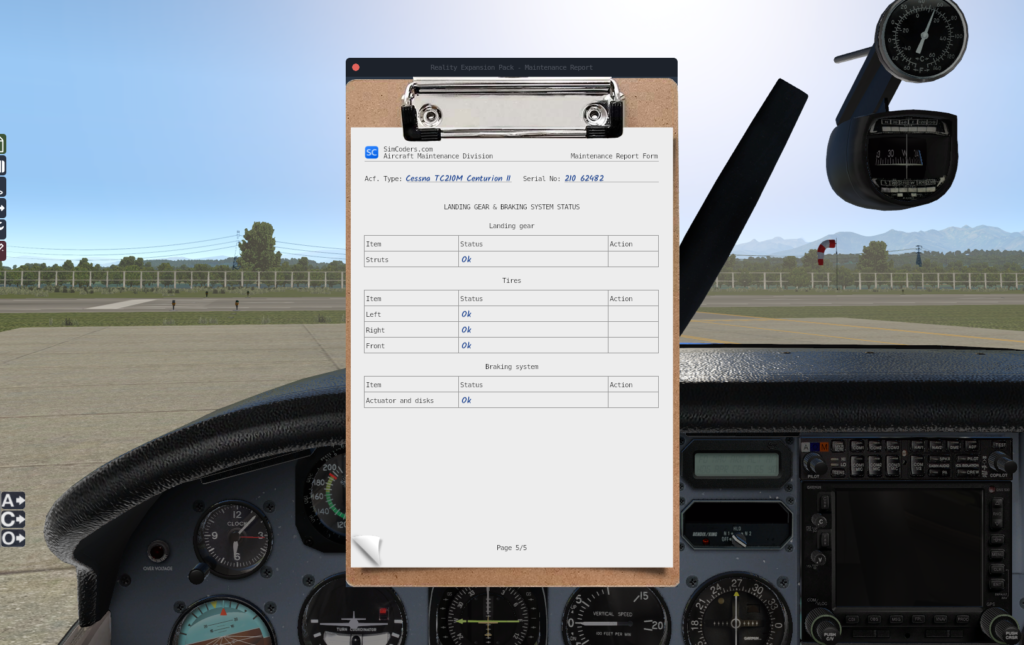 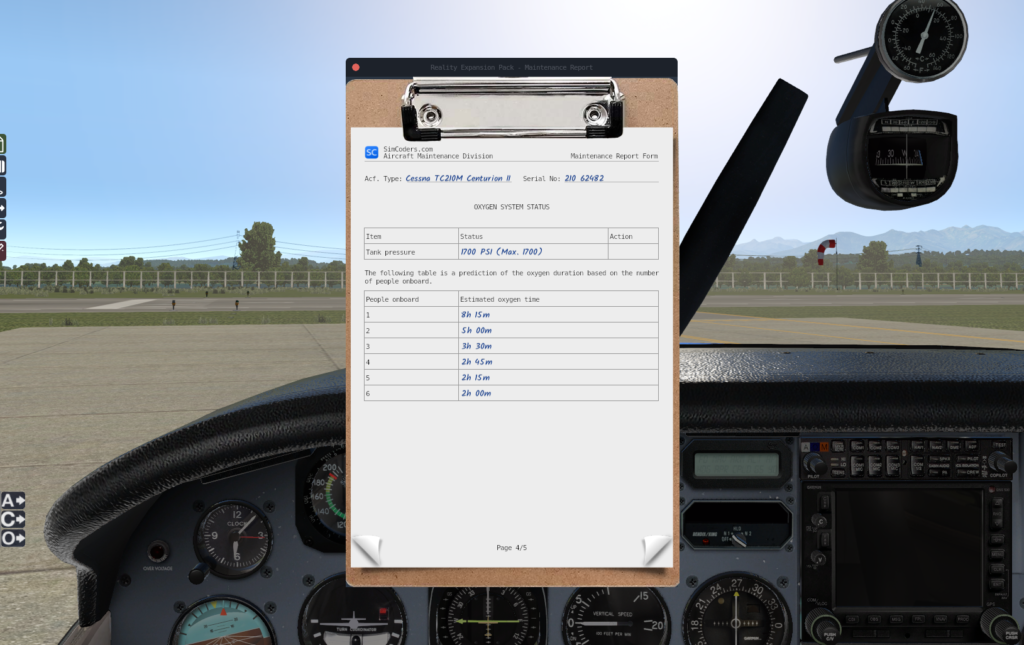 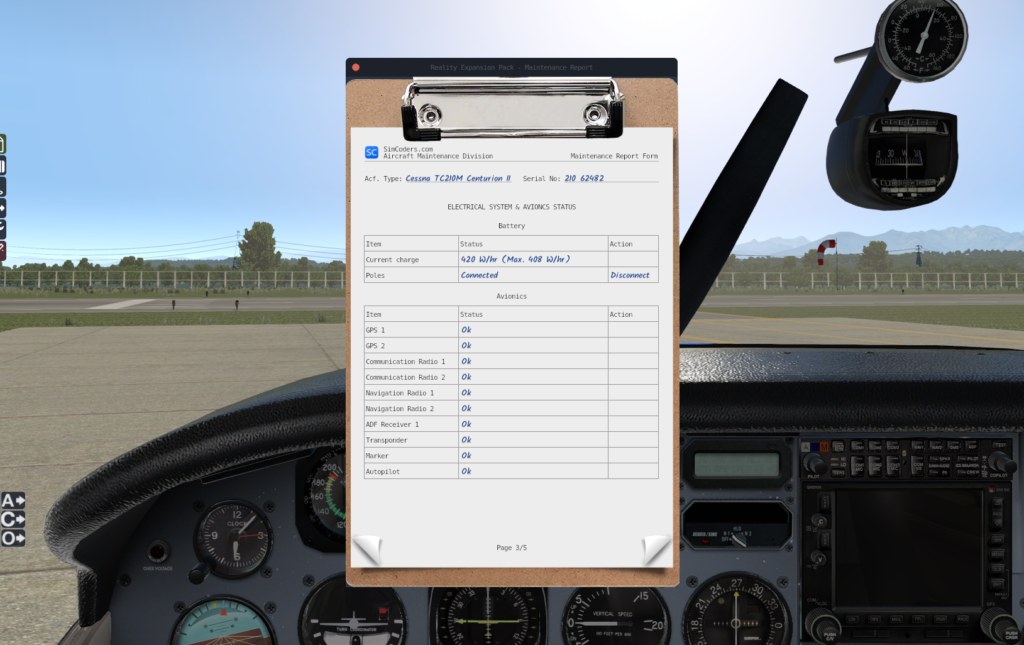 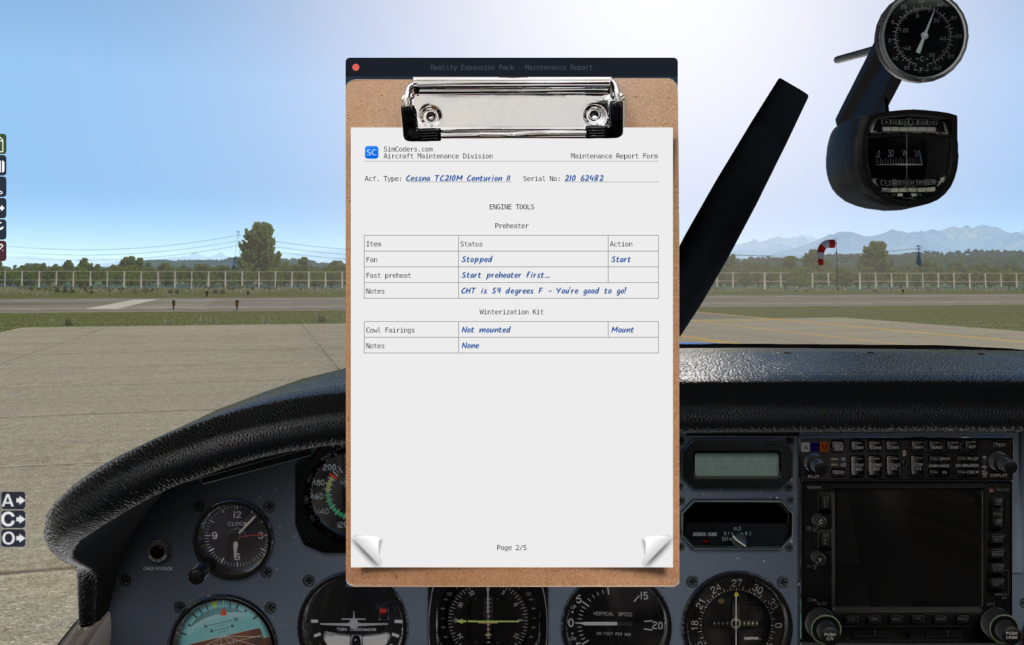 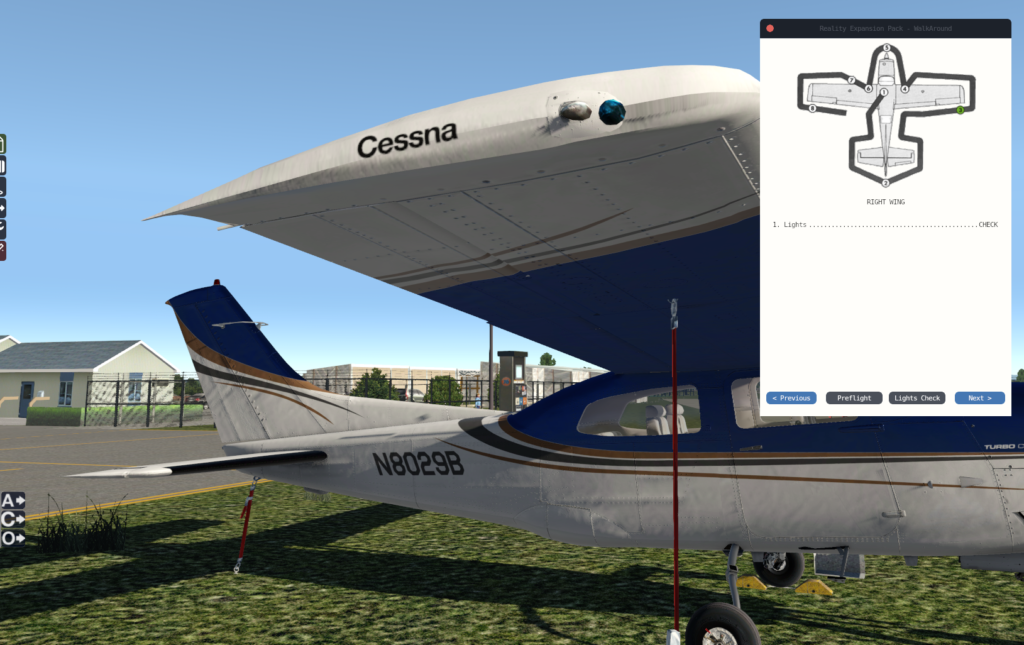 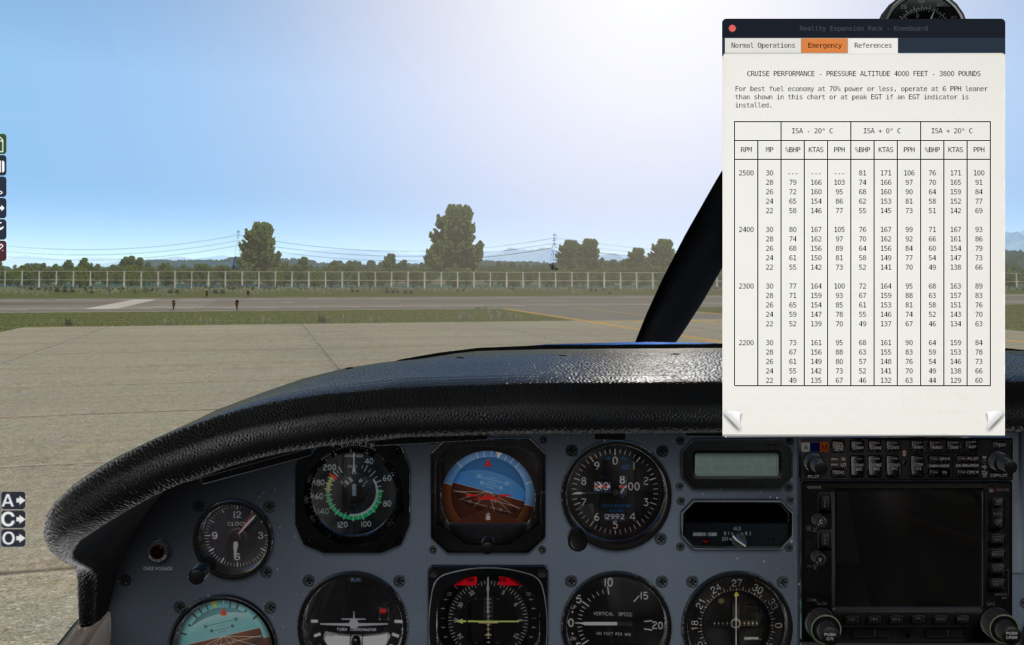 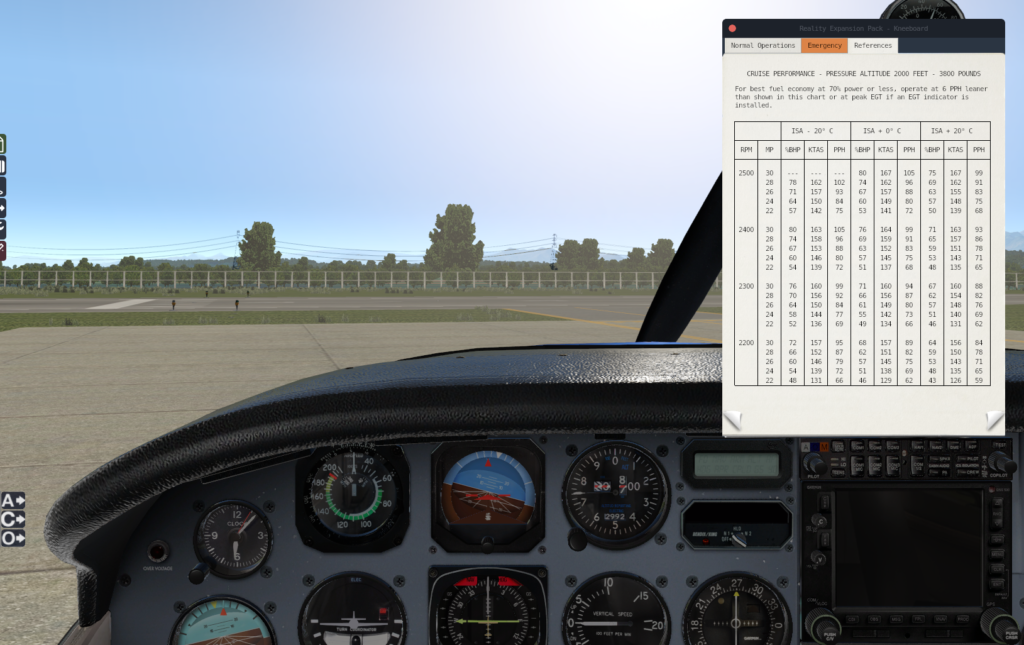 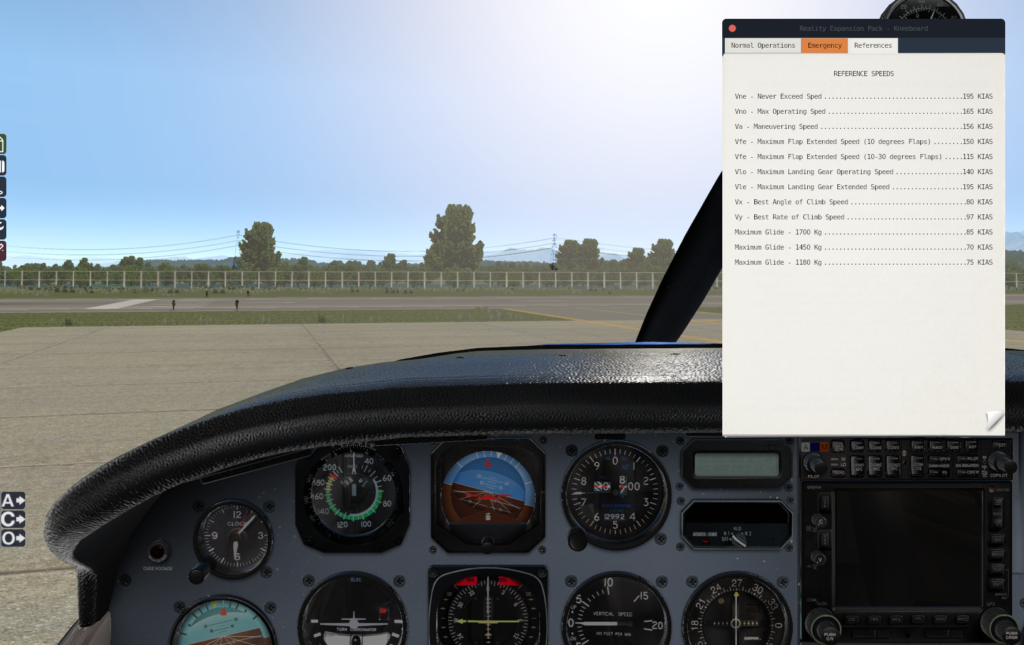 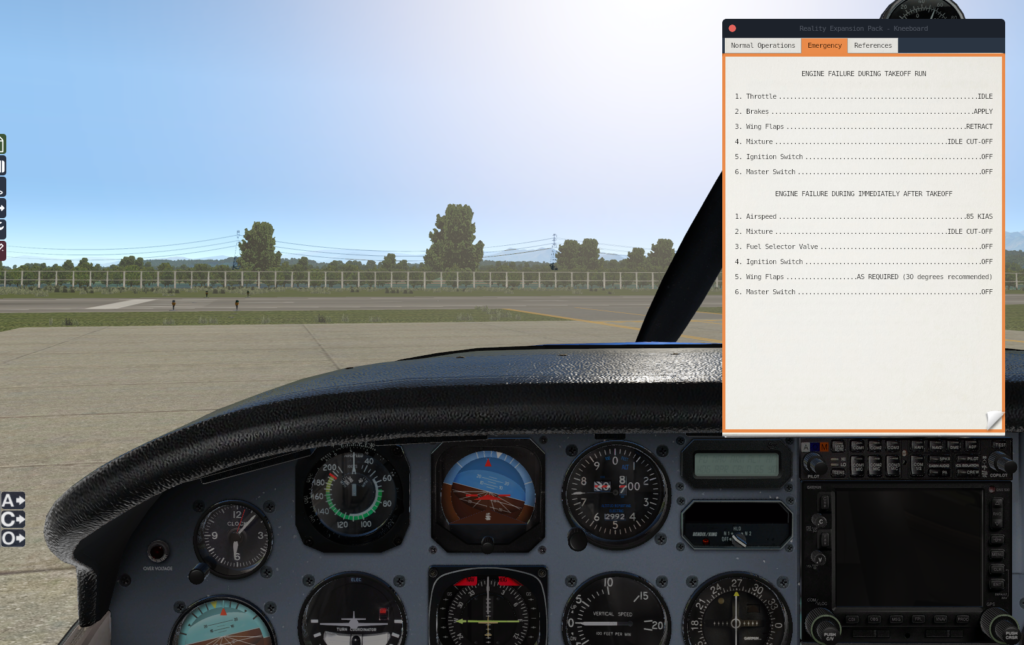 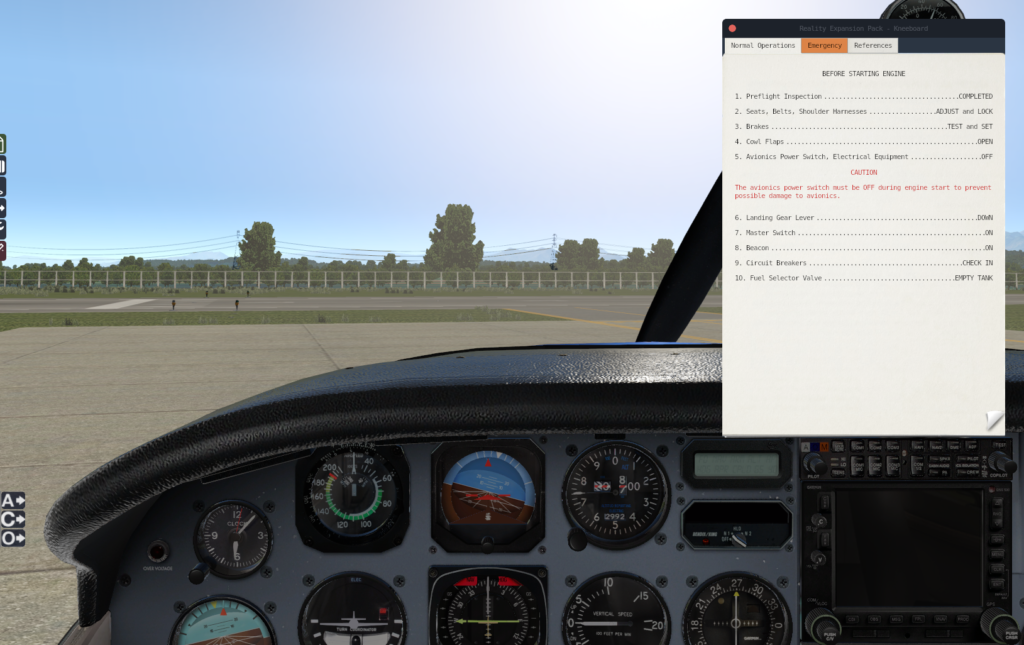 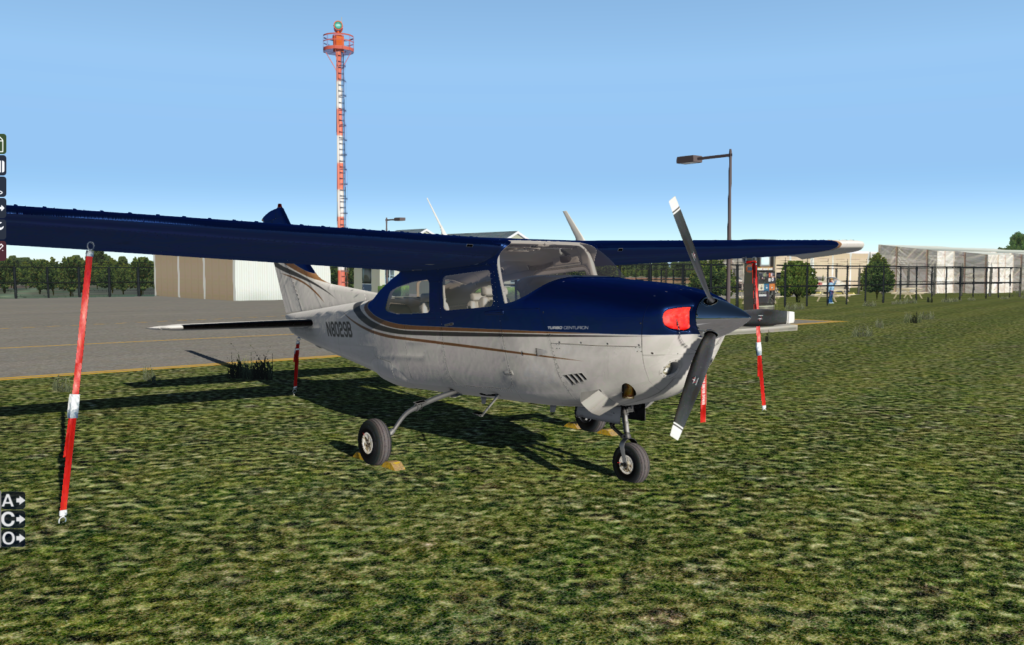 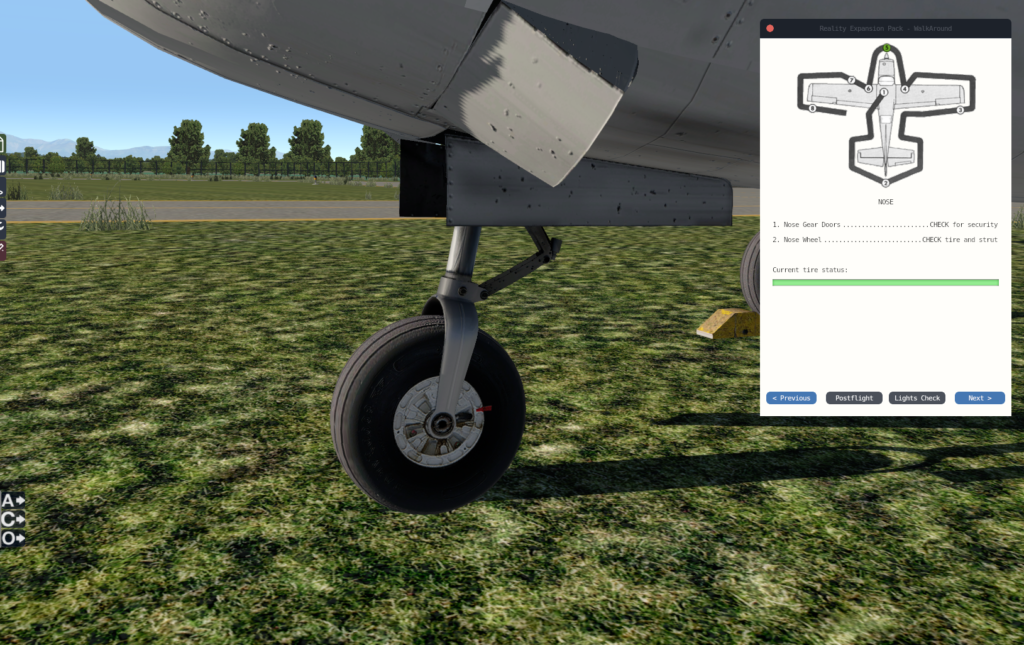 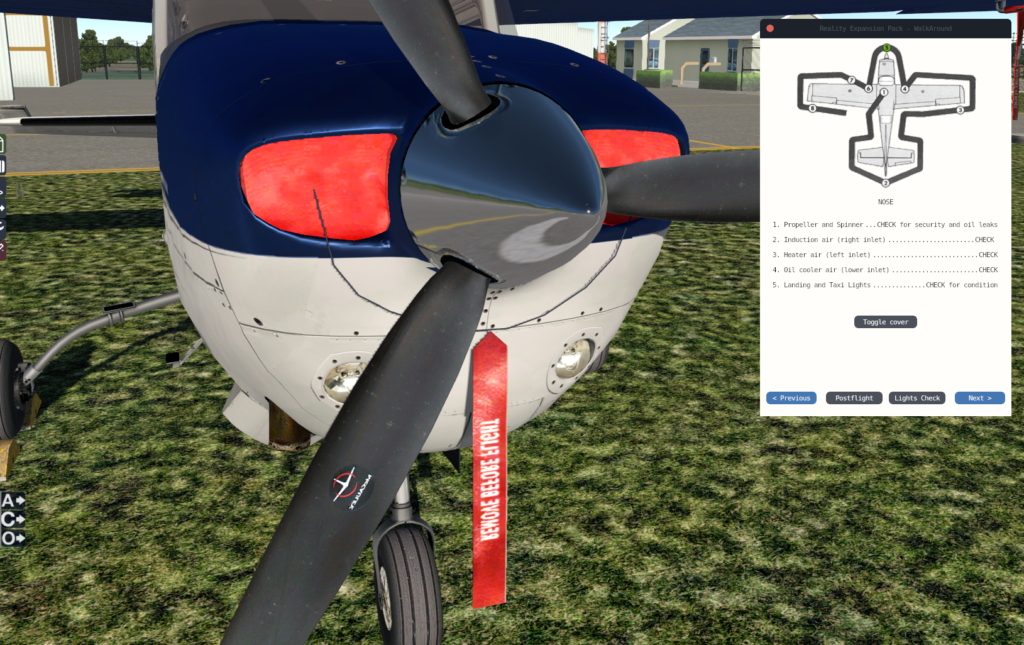 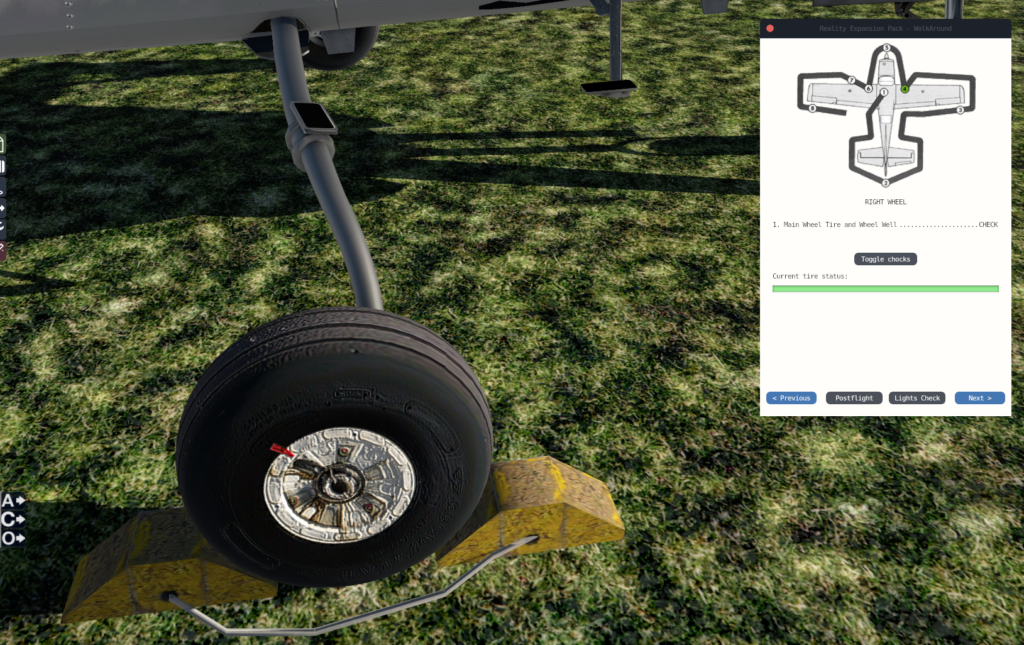 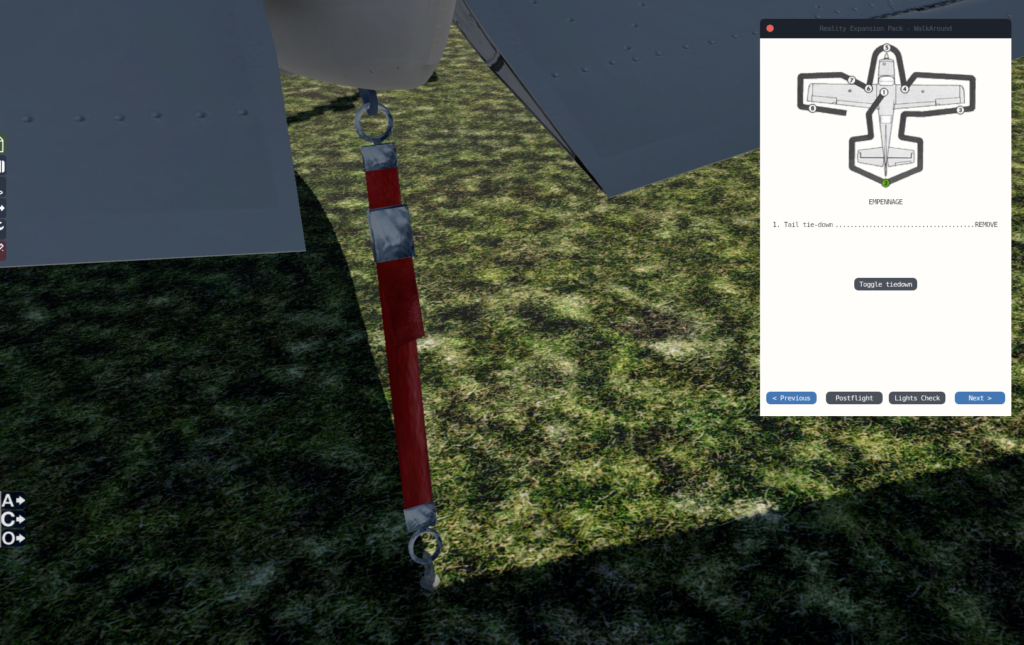 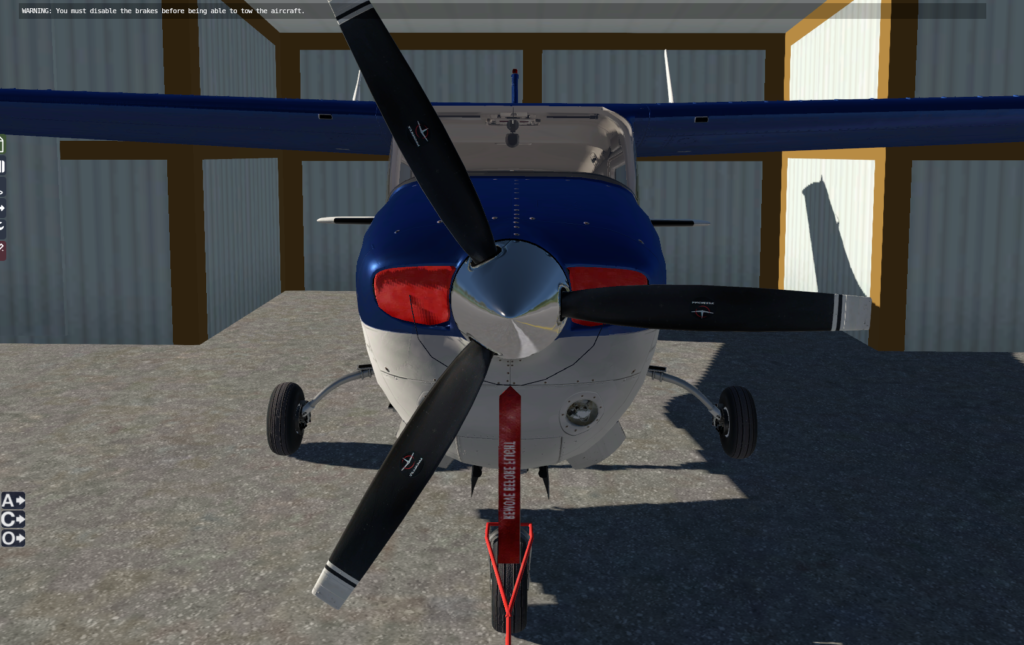 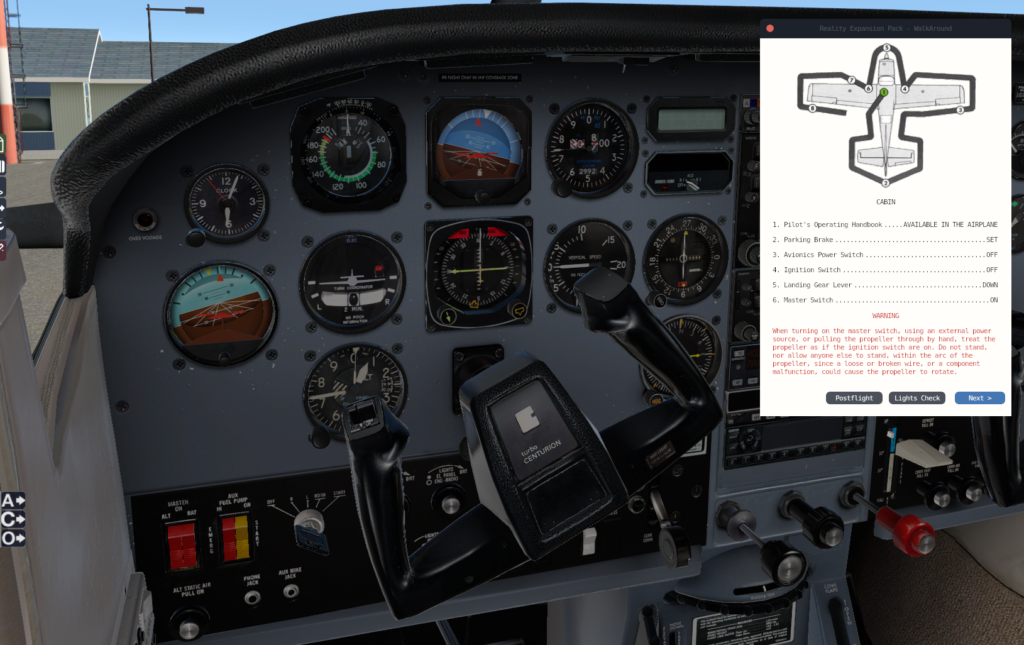 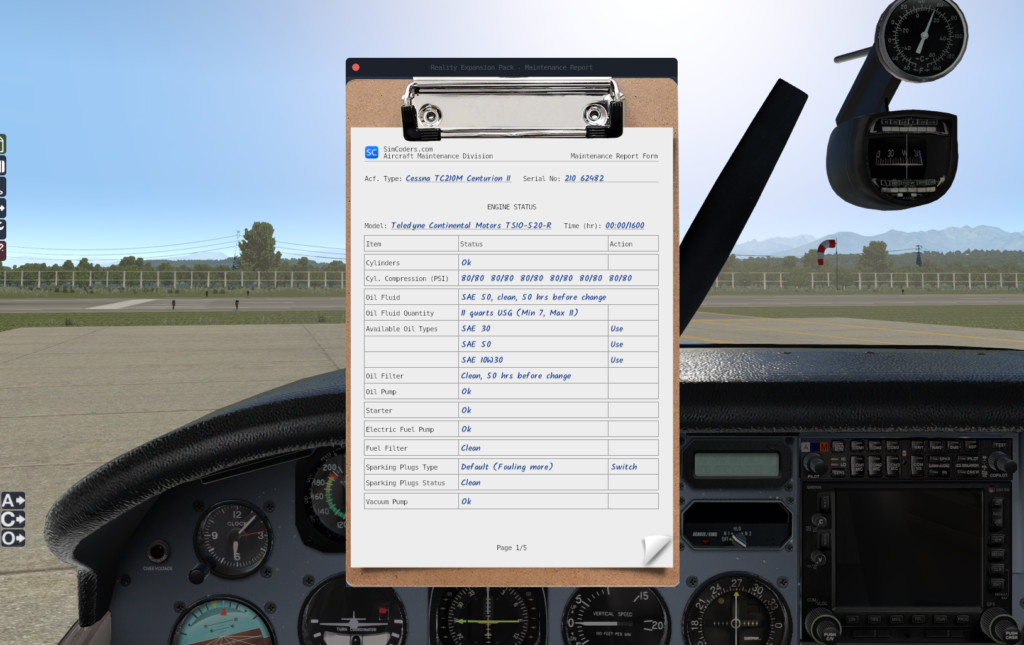