Compatible with both the analog and G1000 version of the default XP11 Cessna 172SP, the GTN mod, the bush mod, and the SimAcoustic FMOD sounds.

How does REP change the default X-Plane 11 Cessna 172SP?

The Reality Expansion Pack acts over different aspects of the Cessna 172. Here are some:

And it comes with some bonuses!

This package is compatible with both the analog and G1000 version of the Cessna 172SP.

You will discover something new about the Cessna 172 every time you jump onboard it!

Learn to fly REP with the UncertifiedPilot 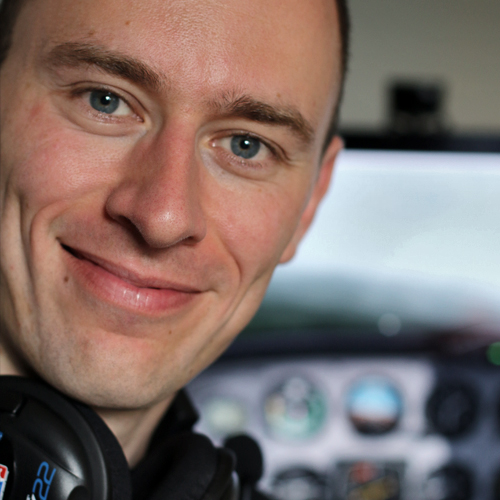 Follow Tim learning to fly the REP as part of his popular VFR and IFR flight training series. Visit UncertifiedPilot.com for many videos.

Tim is our partner in spreading the word of aviation training with X-Plane. 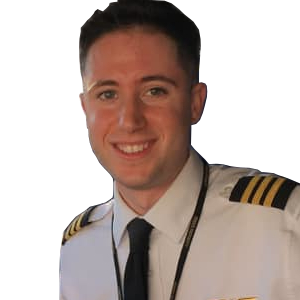 Mike is our partner in providing flight training with X-Plane.

The entire REP Cessna 172 manual is available for free.

The Cessna 172 checklists are downloadable for free. 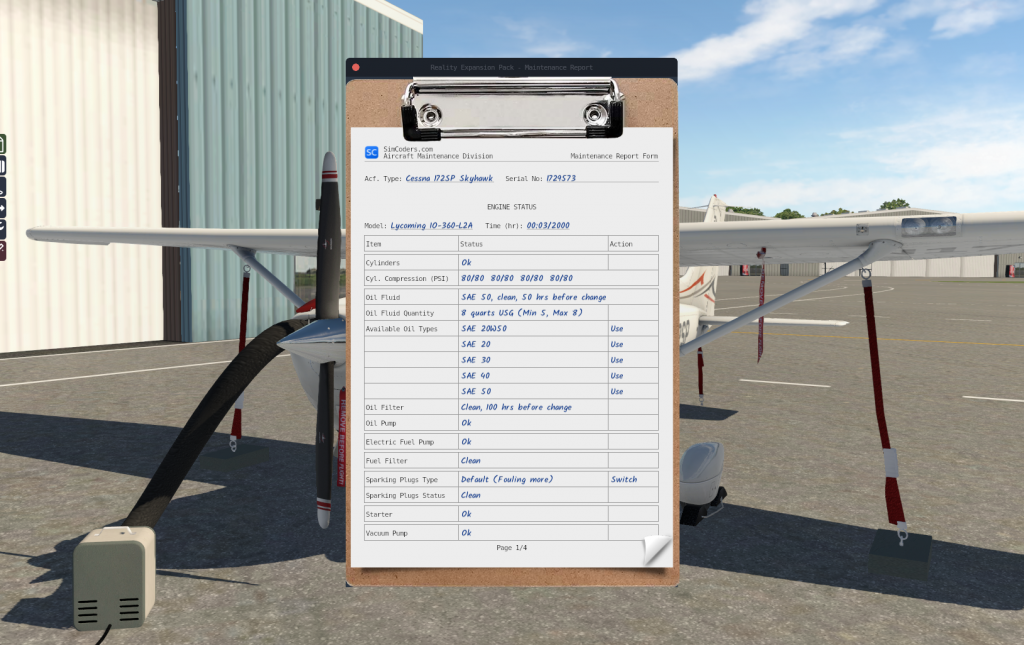 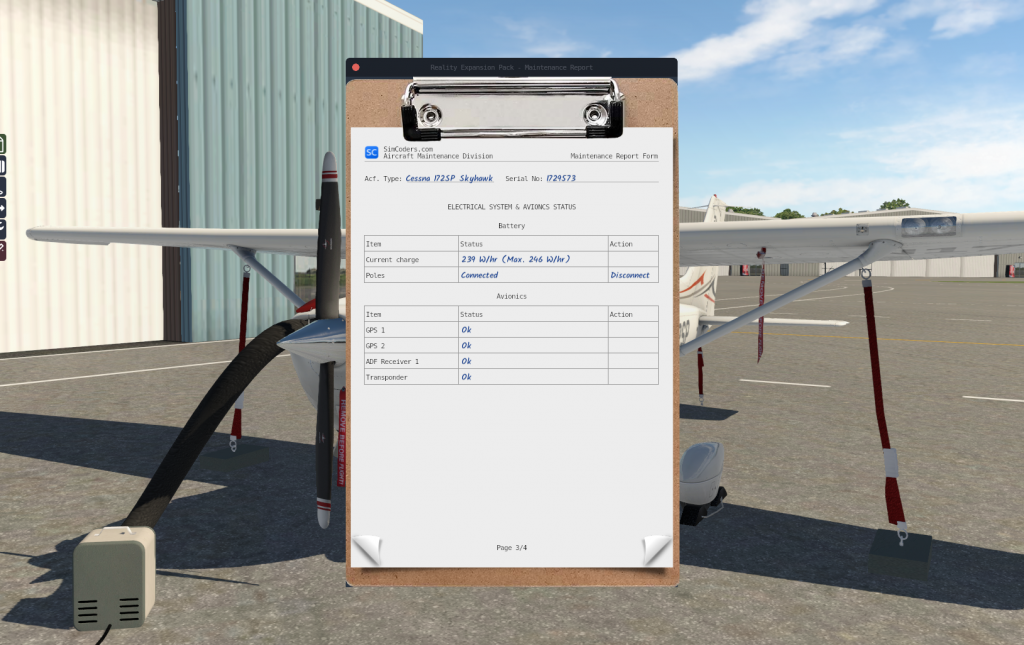 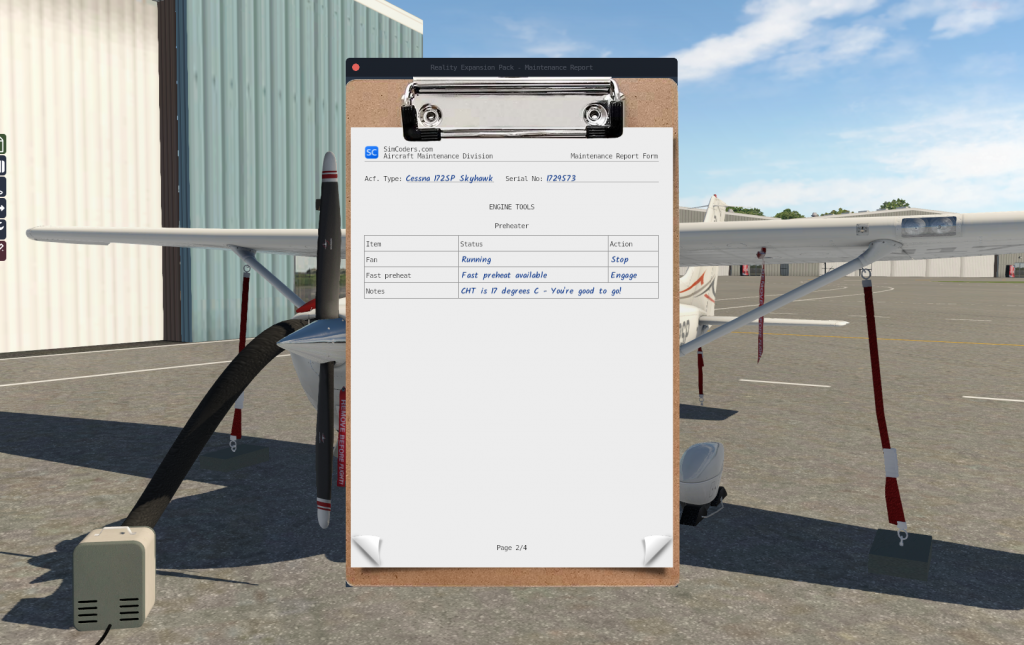 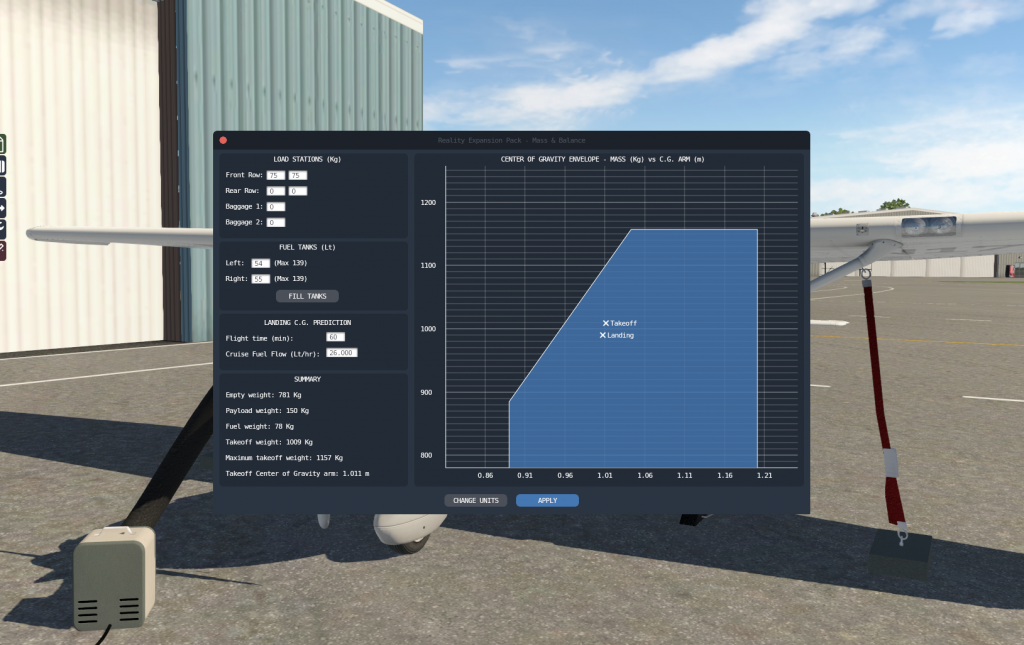 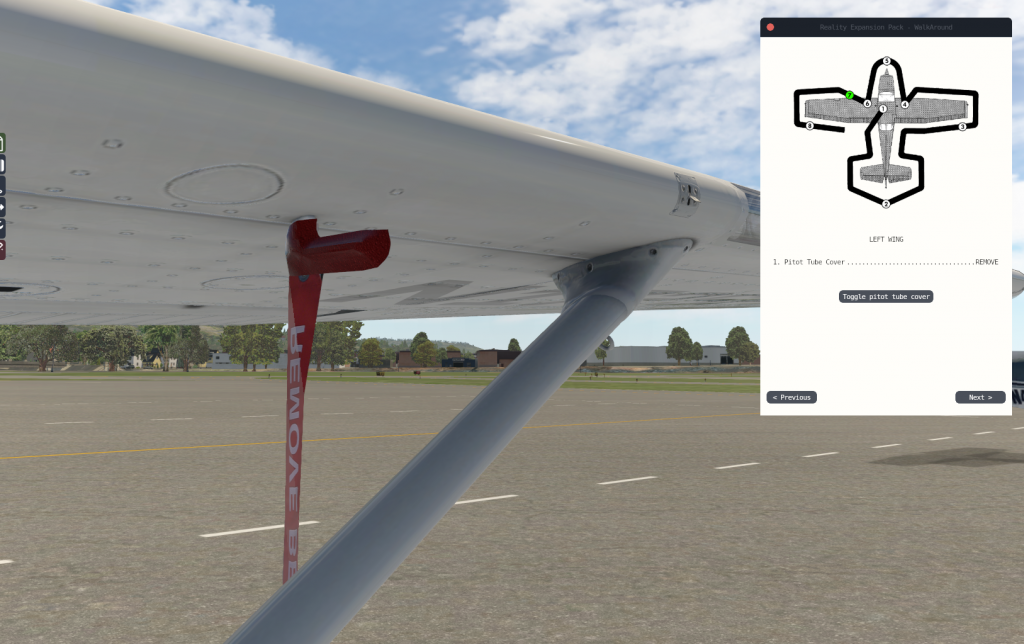 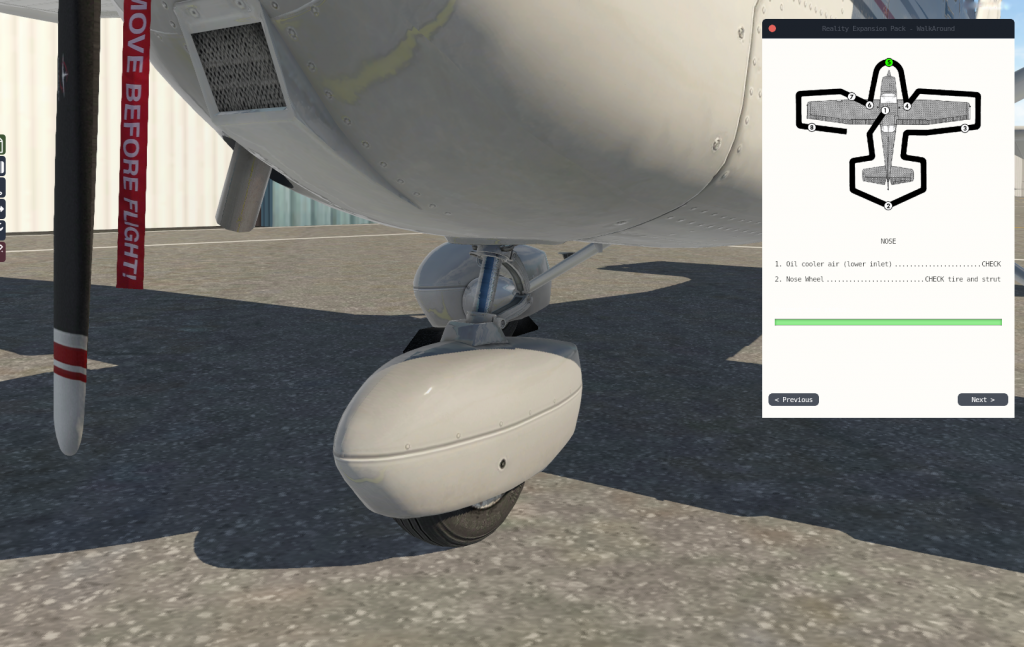 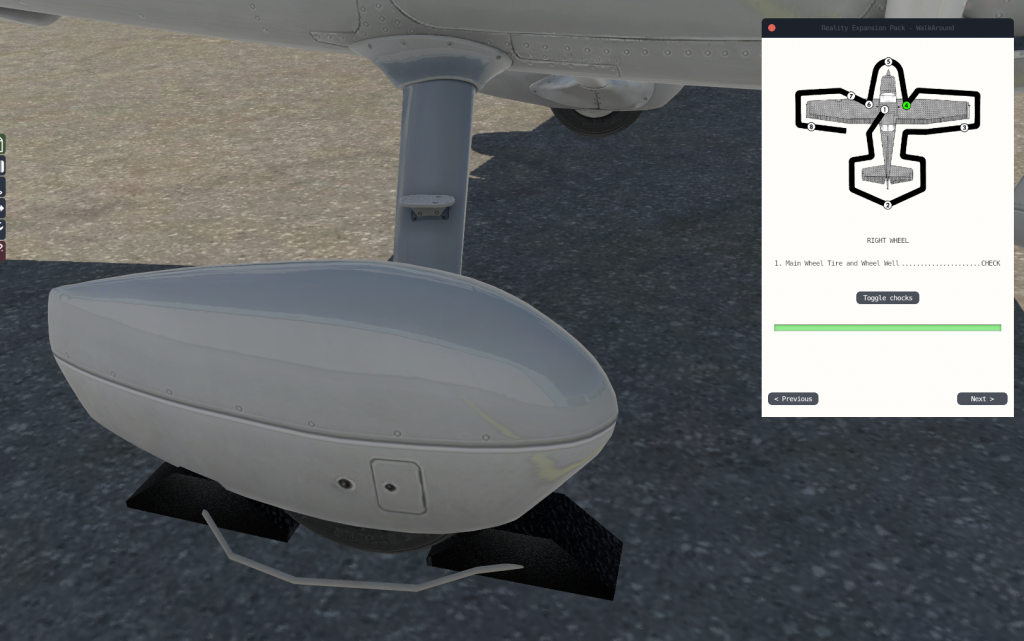 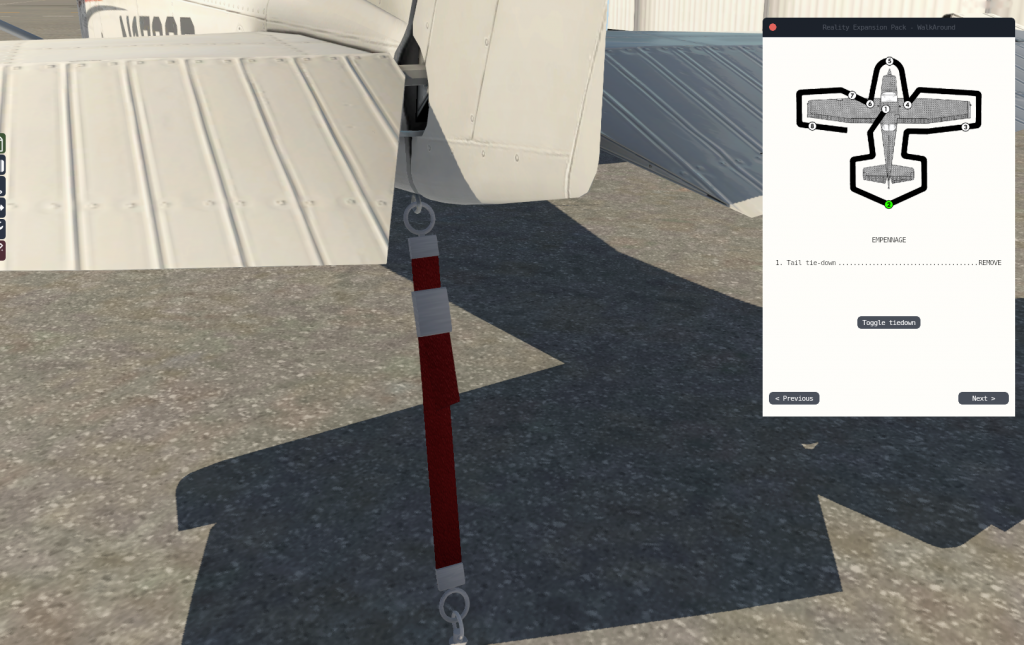 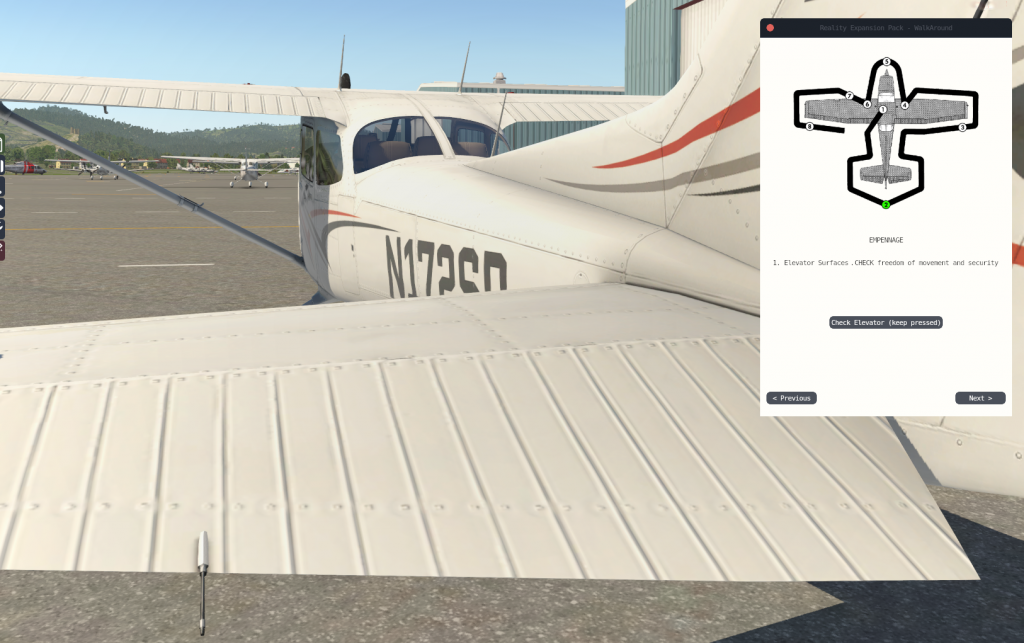