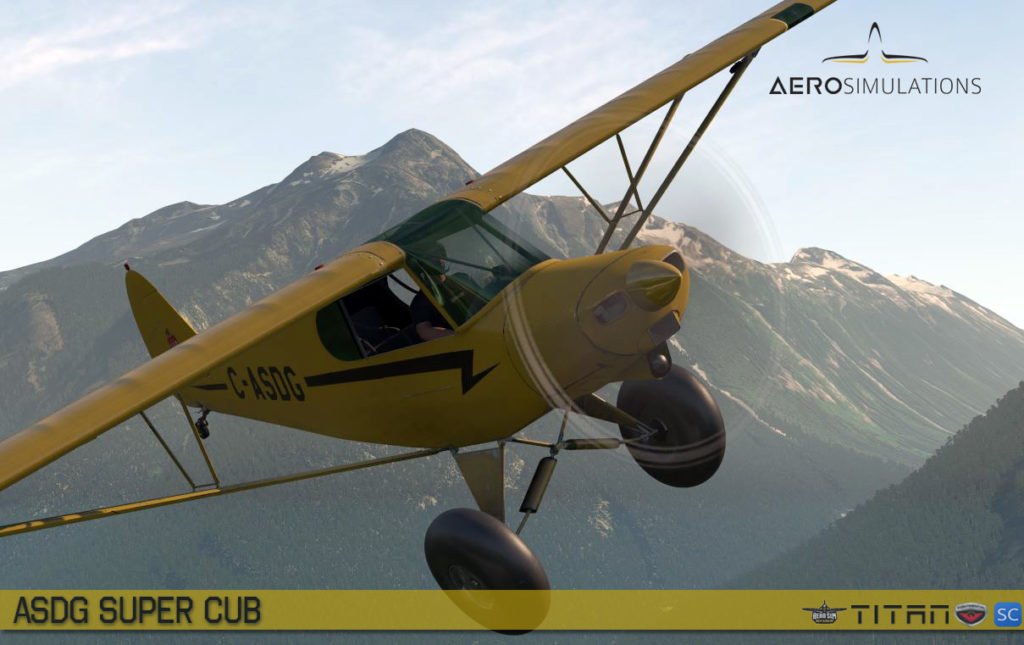 The ASDG Piper Super Cub is natively powered by the Reality Expansion Pack. That is, it has all the well known features you’re used to:

It comes in three individual models:

The engine performance data is provided by Titan™ Engines by Continental.

This product is not available anymore but it's still being freely updated for the current users.

The entire Super Cub manual is available for free.

The Reality Expansion Pack support the automatic updates via the SkunkCrafts Updater plugin.

1. Install the SkunCrafts Updater plugin as stated in its user manual

2. Download the skuncrafts_updater.cfg and copy it into the PA-18 Super Cub main folder.